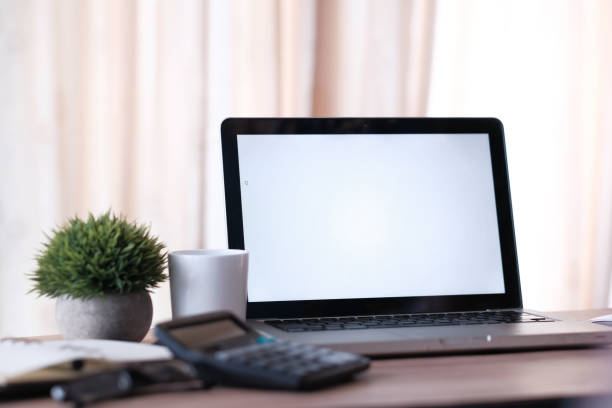 You gain virtualization functionality without acquiring or maintaining any base physical hardware when using a virtual machine to host your application. You will, however, be responsible for managing the standard operations associated with any other server, such as configuring, patch management, and software patching.

Azure virtual desktop is frequently used to deploy test and develop environments since they are quick and straightforward to set up. Due to its on-the-go pay structure, which lets you pay for VMs only when you need them, organizations will also use Azure virtual machines to host their apps on Microsoft Azure.

Consider virtual machine naming conventions as well as the location where the VMs will be hosted. Virtual machines on Azure should generally be installed in areas closest to individuals accessing those VMs.

The hosted virtual desktop also known as HVD is a full desktop that functions as a virtual machine that utilizes cloud-based server’s storage and computation capabilities. Virtualization software from manufacturers such as VMWare, Microsoft, and Amazon is used to implement an HVD.

Instead of local desktops or the company’s internal network. Business applications and data are housed on the service provider’s IT architecture. Users can use the apps and data the same way on a traditional PC at their workstation.

W.V.D is an assortment made up of Microsoft Azure technologies that enable IT professionals. Managed Service Providers (MSPs) to build Windows 10 virtual desktops within the cloud. WVD is the newest version of Microsoft’s Remote Desktop Services (RDS) technology, launched in 2019.

Licensing for WVD is much easier than it was for previous virtual desktop technologies like HVD. Many Windows 10 licenses, consisting of Windows 10 and Microsoft 365 and, have WVD permissions at no additional cost.