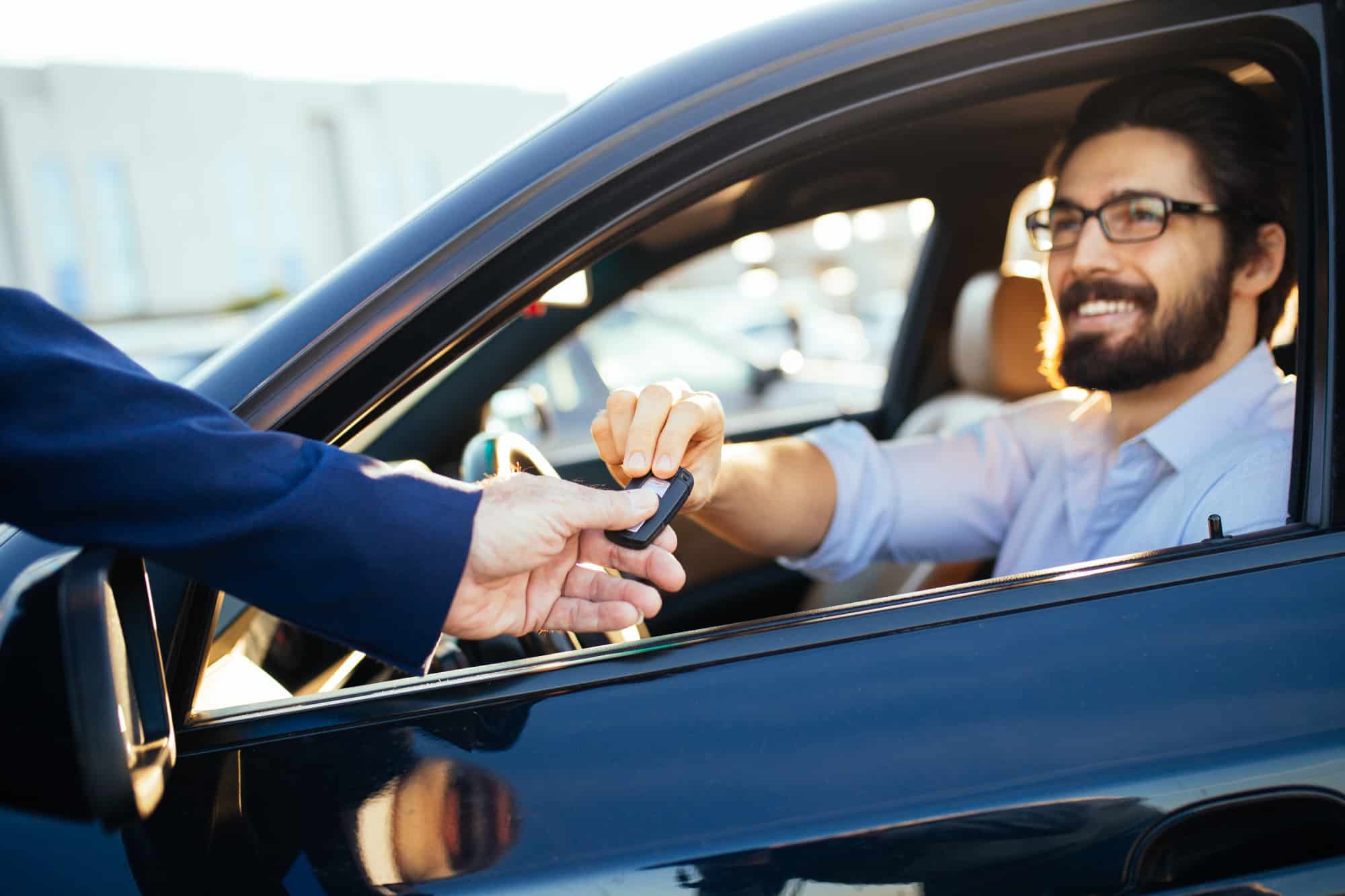 If we look past the bling and features of the latest cars, functionally, they’re not that different from models sold even a decade ago. This is where used or pre-owned cars come in. Used cars offer all the utility you need for a much lower price tag, saving you a lot of money when compared to a comparable new model.

For all your basic needs, you can find a used Honda Accord for sale that offers hundreds of thousands of fuss-free miles in most cases. Or, if you want something more practical, there are plenty of pickup trucks and SUVs to choose from.

So, even in this booming used car market with skyrocketing prices, it still makes sense to opt for one as opposed to a new model. In no particular order, here are some of the obvious advantages of going the used route.

Unsurprisingly, the biggest advantage when going the used car route is the low price compared to a new model. On average, expect to pay around half the amount of a new car on models older than 3 or 4 years. Not only will this reduce your monthly payments, but it’ll also allow shopping from a higher segment in some cases. Generally, new cars depreciate around 10% of their value as they leave the showroom floor and around 30% after the first few years of ownership.

All the other ownership costs like insurance will also be lower and more affordable than a comparable new car.

As explained above, a brand new car will depreciate significantly in the first couple of years, and the burden is usually taken up by the first owner. However, as the car ages, the depreciation curve flattens out compared to a new model, losing a lot less value when it’s time to trade it in for another one.

Since depreciation is one of the more significant factors affecting car ownership, opting for the used car will certainly help reduce the money required. As an example, a car that costs $25,000 when new will only be worth around $22,000 after it leaves the showroom. However, in the current market, cars are retaining their values and in some cases, used cars are priced higher than new models because of high demand.

To reduce the risk of ending up with a faulty car, the are several certified options on the market. Certified pre-owned cars are thoroughly inspected for faults and refurbished to a certain extent. Most options are certified directly by the manufacturer, while others go through agencies and certifying authorities. With most manufacturer-backed pre-owned options, a warranty is provided for a small period to ensure stress-free ownership.

So, going the certified pre-owned route will give you the best balance between new and used cars, avoiding many of the pitfalls associated with both.

Shopping in a higher segment

Another big advantage when going the used route is the sheer variety of cars available. Because of the lower prices, you can even shop from a segment or two above, getting you a lot of extra features or a bigger car in general. This will also mean the car will be safer, more technologically advanced, and more powerful compared to a showroom fresh example at the same price. For example, if you have the budget for a new Honda Civic, you can easily opt for a used Honda Accord that offers a lot more space and features, while still saving a lot of money. But be warned though, some cars are better than others. Shopping for a used luxury car like a BMW might be possible, but the maintenance and ownership costs will be similar or even higher than a new BMW, especially if the car is older and worn out. But, shopping for a car that comes a segment or two above is possible.

Right from the moment you buy a used car, the overall ownership costs will be a lot less compared to a new one. One of the bigger expenses when buying a new car is insurance since the value of the vehicle is considered when calculating rates. But, when you buy an already depreciated used car, its declared value will be a lot less in comparison, leading to lower insurance costs.

A lot of U.S states also charge lower registration fees based on the car’s age. In most cases, cars older than three years will have to pay a lot less for registration, saving you even more money. Sales tax is also another factor to consider, and most states don’t charge sales tax when you buy a used car. Although maintenance costs can be slightly higher than usual, all these saving benefits lead to lower running costs compared to a new car.

Thanks to modern services like AutoCheck and CarFax, finding out a vehicle’s history has become a lot easier than ever. Reports usually include maintenance records, number of previous owners, previous registration status, accidental and other damages, repair history, lemon law history, and give you accurate mileage. All this means dealerships or private sellers won’t be able to fool you or roll back the odometer, making your purchase a lot safer.

Most modern cars are reliable

Unlike older cars which broke down every once in a while, almost all new models are more reliable thanks to modern technologies and features. A recent study found that the average age of a car in the U.S currently stands at nearly 12 years, meaning owners are keeping their cars a lot longer since there are no major reliability concerns. Most modern cars can easily sail past 200,000 miles with timely maintenance. The key here is maintenance, and a badly maintained car will have a lot more issues. So, make sure you get it thoroughly checked by a mechanic before taking the plunge. Vehicle history reports will also prove useful in this regard.