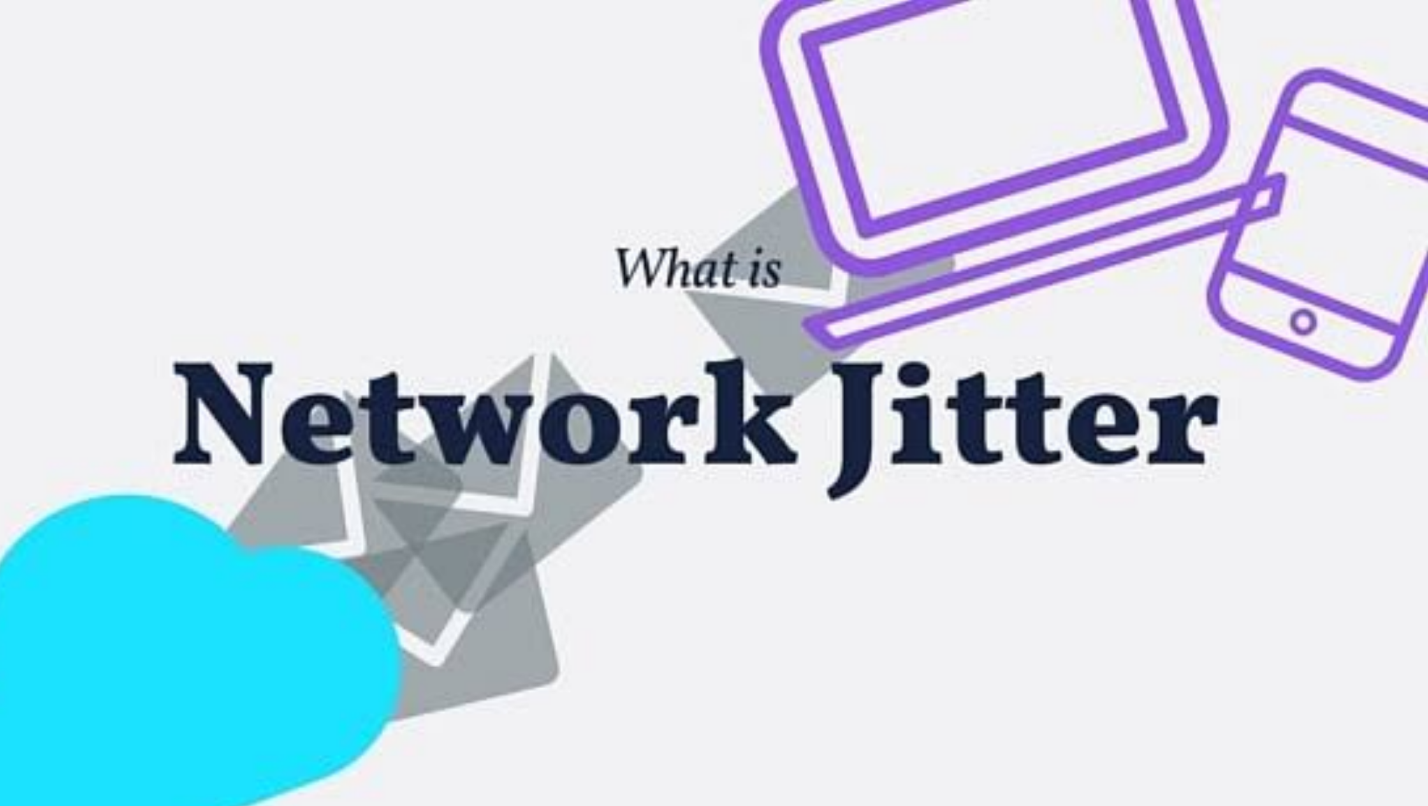 Nothing is more frustrating than when you are on a online call, and suddenly the voice starts breaking up due to a poor internet connection. During the lockdown, the global adaptation of remote working environments highlighted the importance of video as a primary communication solution and VoIP. However, one more thing that was highlighted and what we all went through at some point during the COVID was network jitters.

So, what is Jitter? In layman’s terms, “jitter” is mainly used when someone is facing a poor network connection over online calls; however, in more technical words, jitter is the variation in time delay when data is sent from one machine to another over the internet. Jitter is faced mainly by internet users on a network congested with numerous users or sometimes due to poor hardware. And a call becomes choppy because VoIP services cannot receive data on the web due to long delays.

Now that you know what jitter is let’s talk about some things you should know about network jitters.

The Technology Behind Jitters

Different things are going on with jitters; to completely understand them, you must know about the technology behind jitter.

It is common for an internet user to get confused between jitter and latency; however, they are entirely different. The reason why most people confuse jitter with latency is that both of them are related to data packets moving from source to destination.

Latency measures the time a data packet travels from one endpoint to another; however, jitter describes the amount of inconsistency in latency during an online connection.

Some Major Causes of High Jitter

Before we dive deep into the world of monitoring jitter and ultimately fixing it, you must know the causes of network jitter.

As we mentioned earlier, network congestion is one of the main reasons for jitter on your connection. When too many devices are connected, it is natural for the network to perform poorly. A congested network performs poorly because the network starts changing routes for travelling data and leaves intervals while switching routes.

One more significant reason for a network jitter is a wireless network; wireless connections are easy and comfortable to use; however, they do not perform as well as Ethernet connections.

If everything works perfectly, then the cause of the jitter could either be your hardware or the VoIP provider. We mentioned VoIP providers because not all platforms are designed for HD audio and video calls, and when you try to access such features, they cause jitters.

How to Monitor Jitter?

Knowing that your network has jitter is easy; however, to take adequate precautions, you must learn to administer it to fix it as soon as possible.

Another effective way to monitor and measure jitter on your network is by performing a bandwidth test. A bandwidth test will instantly help you identify whether you have an internet speed issue or a jitter on the network.

To monitor the jitter on your network, you can also deploy sensors. These sensors report the connection quality between them. And the data you get from the reports are sent back to the user’s dashboard.

How to Fix Jitter?

These are some ways you can fix the jitter on your network.

Upgrading your router can be one of the best ways to avoid jitter issues. Routers with higher bandwidth capacity are often best for such scenarios.

The way packet prioritizing works is that you change your router settings and prioritize the most important packets. For example, you can prioritize online calls over other online traffic.

Another best way t to fix jitter on your network is by using jitter buffers. A jitter buffer works by buffering traffic for around 30 to 200 milliseconds before sending it to the receiver.

What is Acceptable Jitter?

The term “acceptable jitter” is used for low jitter levels; these kinds of jitters are often neglected and have little impact on your network. Since jitter is measured in delays, the jitter for an audio or video call should always be less than 30 milliseconds. Because anything more than that would distort the call and make the experience unpleasant. The latency should also be less than 150 milliseconds, and the packet loss should not exceed 1 percent.