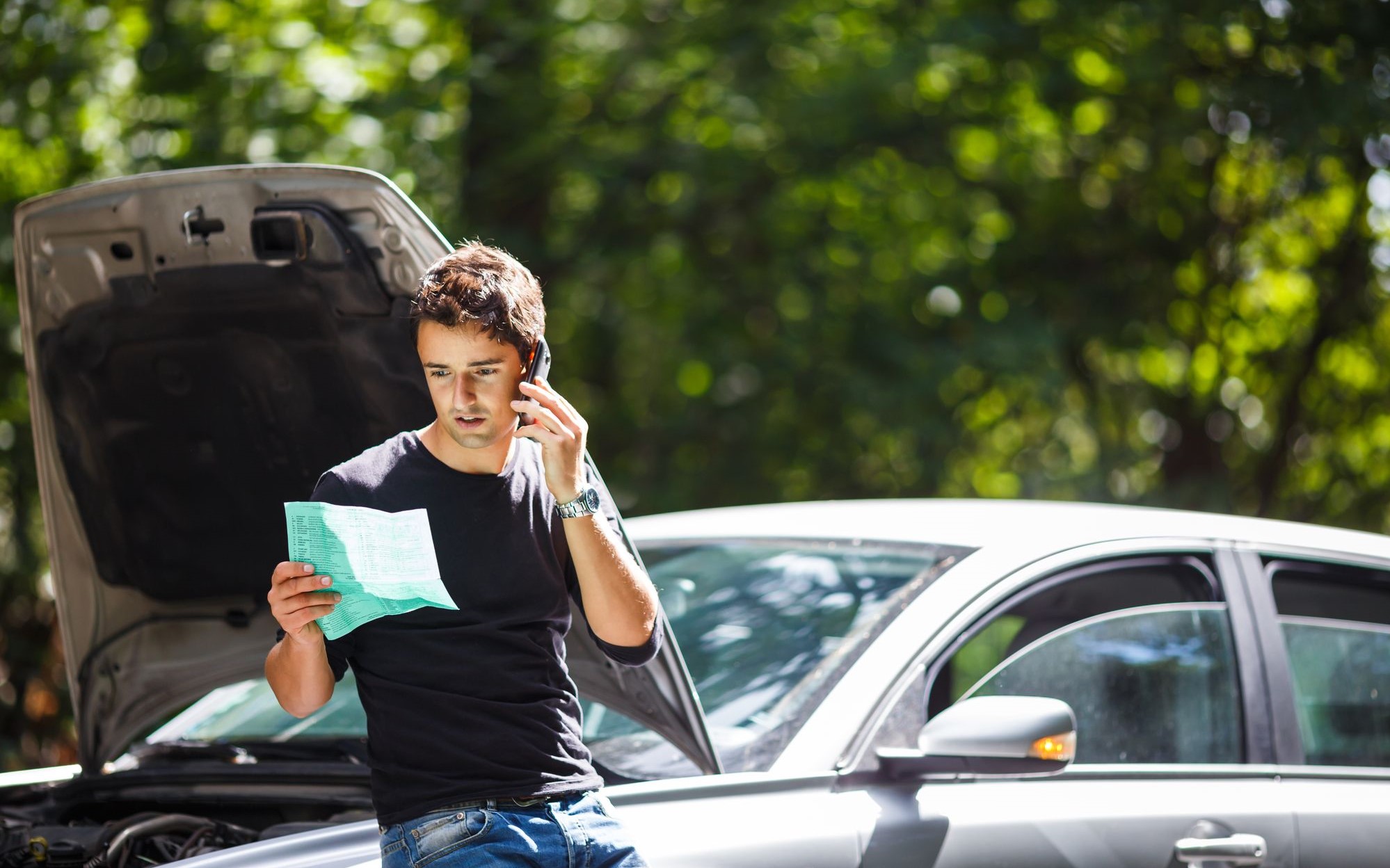 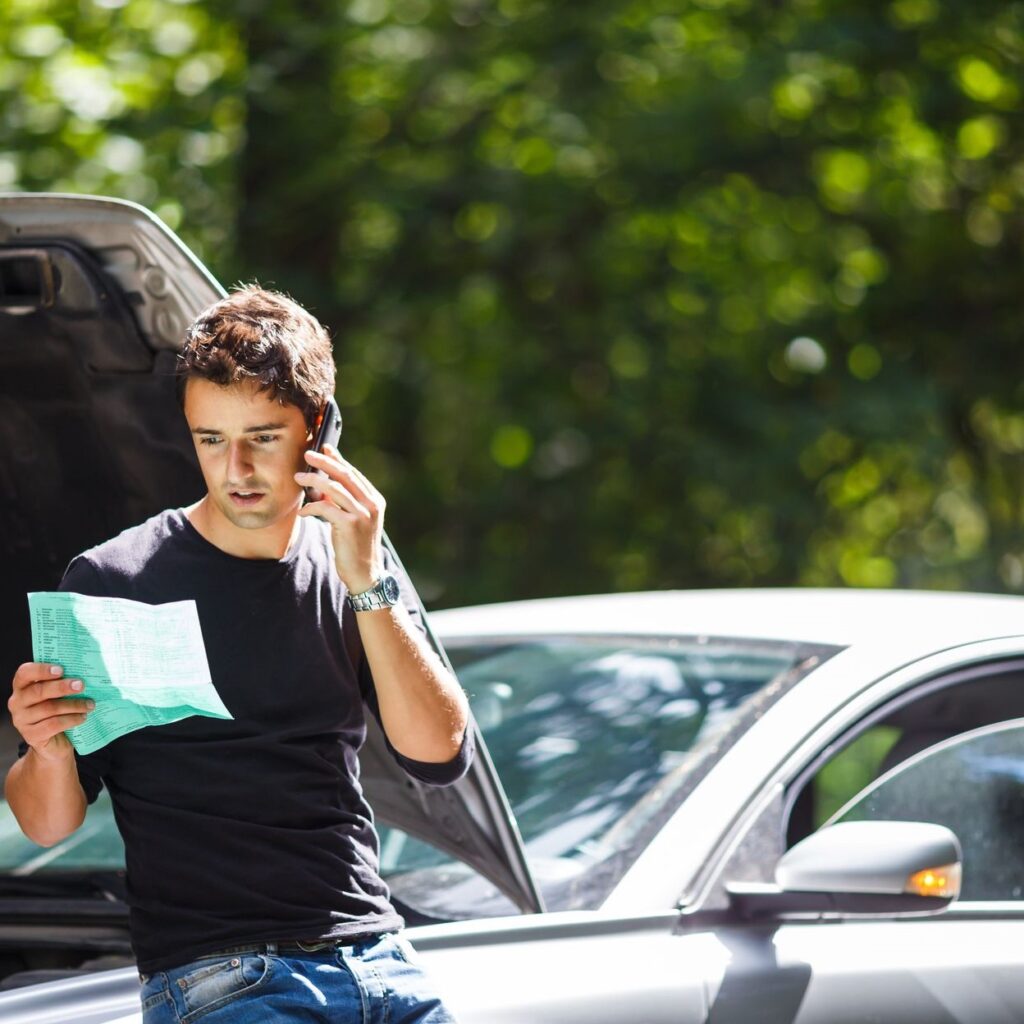 As you likely know, a traffic conviction due to impaired driving counts as a criminal office. It remains on your driving record throughout your life and never goes away.

While you would be looking for the most affordable Ontario car insurance quotes at Surex, make sure to adhere to the prescribed alcohol limits.

The consequences of impaired driving can extend beyond spoiling your driving record. Driving in an intoxicated state robs you of your control and can lead to accidents and can even be fatal.

Continue reading to learn more about the legal alcohol limit Ontario has in place for motorists.

What is the legal limit of alcohol in Ontario for drivers?

Before you sit at the steering wheel, it’s imperative to know the answer to the question, “what is the legal limit of alcohol in Ontario?”.

Fully licensed drivers can have a maximum of 0.08% alcohol concentration in the blood. For every 100 millilitres of blood, there shouldn’t be more than 80 milligrams of alcohol. In case you are excessively intoxicated, you can get your driving record tarnished with a criminal offence. Moreover, it can lead to fines and penalties.

The zero tolerance law in Ontario prohibits alcohol consumption among the following drivers under any circumstance.

Why is impaired driving a criminal offence?

Impaired driving, which refers to the act of driving when you are under the influence of alcohol, attracts severe penalties in Ontario. Impaired driving leads to frequent deaths stemming from accidents due to the following reasons.

The kind of response your body makes after alcohol intake depends on your mood, age, weight, and what you ate in your last meal.

Penalties for impaired driving in Ontario

In December 2018, the law enforcement department in Canada empowered police officers to carry out a breathalyzer test to detect the presence of alcohol in drivers. Getting convicted of impaired driving in your province may result in a spike in your insurance premiums. Besides, impaired drivers tend to repeat the same offences time and again.

Considering the disastrous outcome of drunken driving, the authorities have come up with stringent norms to address this issue.

If you happen to commit the second offence due to intoxicated driving within five years of the first one, you will face the following penalties.

All three penalties will be applicable if you offend within the first five years of the last conviction arising from impaired driving. However, if you commit the second offence between 5 and 10 years, you would need to attend the educational program only.

Repeating the same offence for the third time would attract the following penalties.

Along with these penalties and fines, you need to shell out higher premiums to your insurance company. This would lead to a continual financial drainable.

What are the sentences for impaired driving in Ontario?

Besides facing roadside penalties, offenders may face additional sentences for impaired driving through court conviction since it is a criminal offence. The sentences have higher severity levels for the first, second, and third offences.

So, you might be wondering whether exceeding the legal alcohol limit in Ontario would affect your car insurance.

While there won’t be any direct impact on demerit points, drunken driving may lead to other traffic convictions like speeding. This would contribute to more demerit points, leading to a spike in your insurance rate.

No driver should exceed the Ontario legal alcohol limit since driving in an intoxicated state is a criminal office. Although you won’t get demerit points directly, insurers would increase the premiums as the conviction would remain permanent in your driving record throughout your life.

Well, if you have landed in an unfortunate circumstance like this, consult with experienced insurance experts at an online insurance brokerage. With professional support, you would benefit from manageable insurance premiums.