Data visualization is important in this modern era of business technology for a better understanding of what’s impacting the inner mechanisms of their company, as well as their customer base. However, some information requires more than just the usual bar chart or pie graph to clearly demonstrate the importance of the insights discovered. This includes spider charts and graphs. Why that name? It actually has some things in common with the very arachnid that shares its name.

What is a spider graph? 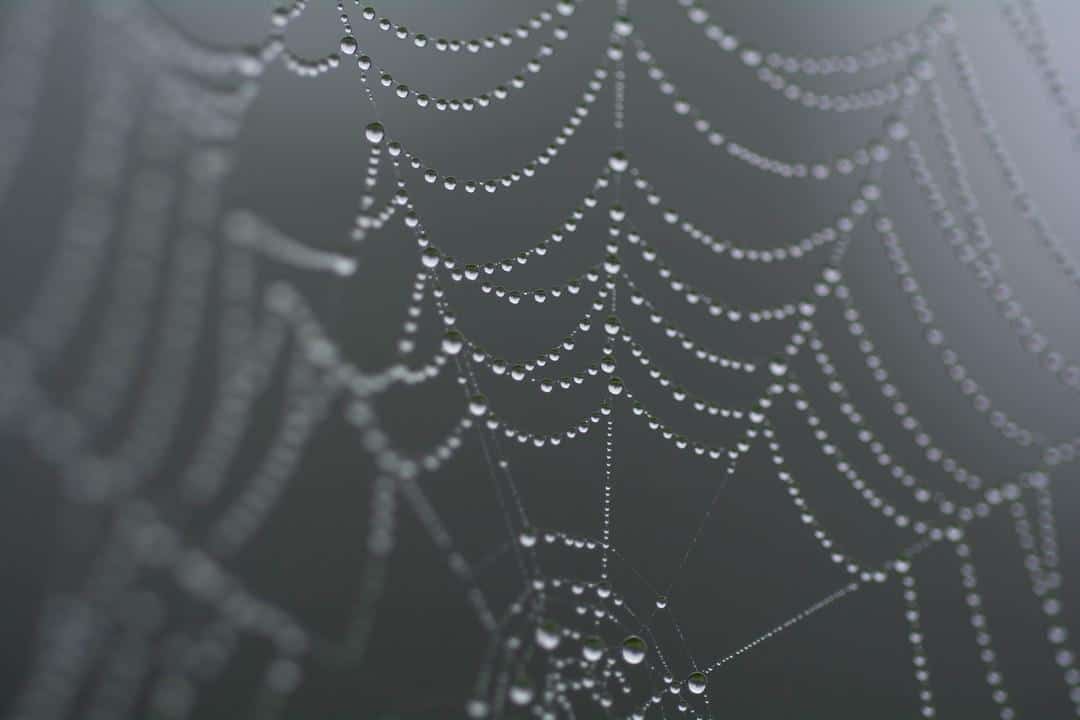 Being able to truly demonstrate the value of data is important for any business operation’s success. Spider graphs help provide clarity for the distinct features of the information being displayed. A spider graph shows multivariate data of three or more quantitative variables mapped onto an axis. Yes, it looks just like a spider’s web with a central axis branching out with spokes, referred to as radii. On these spokes, the values for the data are mapped. These charts are designed to show similarities, differences, and outliers for a product, service, or any other item of interest.

You may have also heard a spider chart or graph referred to by another name. Radar charts, web charts, star charts, polar charts, and irregular polygons are just some of the names that fall under this umbrella. The inventor of this family of charts was Georg von Mayr, who published the first known spider chart in 1877. A web chart is designed to branch out to account for different variables that can impact a product or service with each spoke demonstrating a factor and the length of that spoke marking the measurement for that variable.

When should spider charts be used? The proper visual tools can help bring the findings of data and new insights to light. Spider charts can be done by overlaying different product information on the same chart or by having several charts displaying the same radii but analyzing different items. This can be used in a business setting to consider the skill analysis of staff members. Each spoke of the web can tackle terms like problem-solving, teamwork, punctuality, and transparency. A spider graph will immediately show where staff stands among their colleagues based on these metrics.

Think of this as similar to how a spider attracts its prey into a web, creating radial distance, placing the lengthiest spoke with the largest capture. That’s the same way that businesses should capture developments within their web charts. A spider chart can be used when there is an arbitrary number of variables, and data sets are small or moderately sized. This is the best visual tool to show the diverse aspects of the variables, identifying outliers and comparisons across services. Of course, it may seem advantageous to go overboard with variables, but it’s best to pinpoint those needed and not overwhelm grid lines and metric lines on the web.

What are the advantages of a spider chart? Spider webs are easy to spot in most settings, especially in the wilderness. And that visual from the past is just as important in the present. The most significant advantage of using a spider chart is that outliers are immediately visible. Any metric or variable that is very different from the others on the chart or in a set of graphs is very obvious. Commonalities are also easy to assess, particularly if they are plotted on the same spider graph.

The ability to assess these figures across a radar chart. Template allows developers to make the most of this plotted star figure. By properly labeling these axes and understanding the methodology that goes into creating these charts. Businesses can have a better understanding of the facts they need to know. An understanding of how far their analytics can truly take the organization.