Long back when we started automating a few of the factory processes in the manufacturing domain, we could see the benefits it offered us. A lower cost, more number of operational hours and the machines were error-free in their tasks. Since then slowly automation has paved its way into almost every domain you could think of with the software industry being the leading player. In 2020, automation testing was reported to be USD 15 billion worth by Global market insights report. In 2015, Tricentis took an exhaustive survey in which the majority of respondents agree that they use automation for more than 50% of their overall testing efforts. All these points towards how important automation is today in the testing department.

But automation is not an independent entity when it comes to the software industry. Test automation needs a friend that can support it in every way possible and help speed things up by providing all the required elements in a single place. This becomes even more important when the area of focus is a mobile device on which each of us rely on. I may not be wrong to say that these automation testing tools are the driving force behind the successful testing phase and on-time delivery. To help you choose the best one, in this post, we have crafted a list of seven test automation tools available for mobile applications with their highlighting features.

Appium is an open-source mobile application automation testing tool. It can be used to test native, hybrid or mobile web applications without including any SDK for the process. Appium’s official website claims that “Appium aims to automate any mobile app from any language and any test framework”. 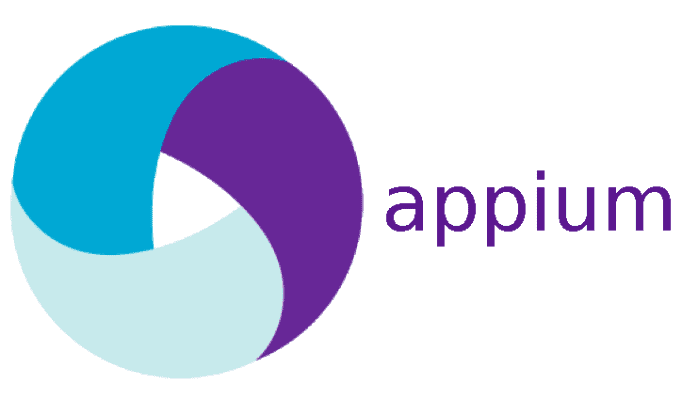 Headspin is an automation testing tool that narrows down the gaps in mobile app testing. The major concern of testers has been the maintenance and procurement of hundreds of mobile devices for testing. Headspin eliminates this by providing real devices spread across various locations to combine geo-location testing with automation testing easily. The tool also comes with multiple integrations to ease out a tester’s job.

Espresso is a user interface automation testing framework for mobile applications developed by Google. Espresso_developers believe that the framework is not only for testers but also for developers or anyone who knows the codebase. The test cases are written either in Java or Kotlin which could be the reason behind their claim. 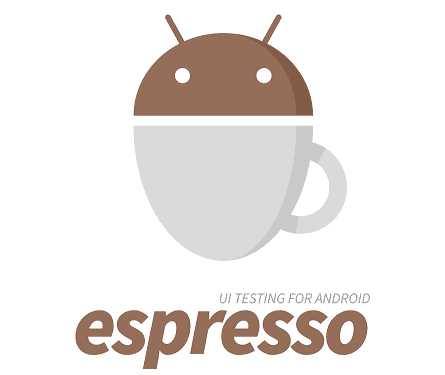 XCTest is an automation testing framework developed by Apple for iOS devices. The framework can perform multiple types of testing such as unit tests, UI tests and performance tests. XCTest can be used with XCode completely.

Calabash is a popular automation testing tool for mobile applications on both Android and iOS. Cala-bash comes with Cucumber support that creates test cases in the English language. This support helps it gain attention from people who are not experts in programming languages along with people who are looking for faster test creations.

Robotium is an Android-only automation testing framework available for free as an open-source tool. The power of Robotium comes from writing test cases spanning multiple Android activities in very little time. The tool can be used on emulators or real devices with no knowledge of the source code. As a tester, only apk file is sufficient for testing using Robotium.

EarlGrey is an open-source UI automation testing framework for iOS applications. The framework was developed by Google (which makes sense as Espresso and EarlGrey both are beverages!) to test their iOS-based applications like YouTube and Gmail. The current version of EarlGrey is 2.0 while the earlier version i.e. 1.0 has been deprecated.

Which one is your favourite?

The evolvement of mobile applications in the market has led to the development of more secure and innovative testing methods. Some try to bring cross-platform features to the users while some provide cloud-based access so that anyone can test from anywhere. With such a variety, there is no “best” solution to all the needs of mobile test automation. I hope our diverse list tried to make a good justification for you to choose from. If you have got your own favourite automation tool, let us know in the comment section about its offerings. It will help the community decide the best tool for their next project.