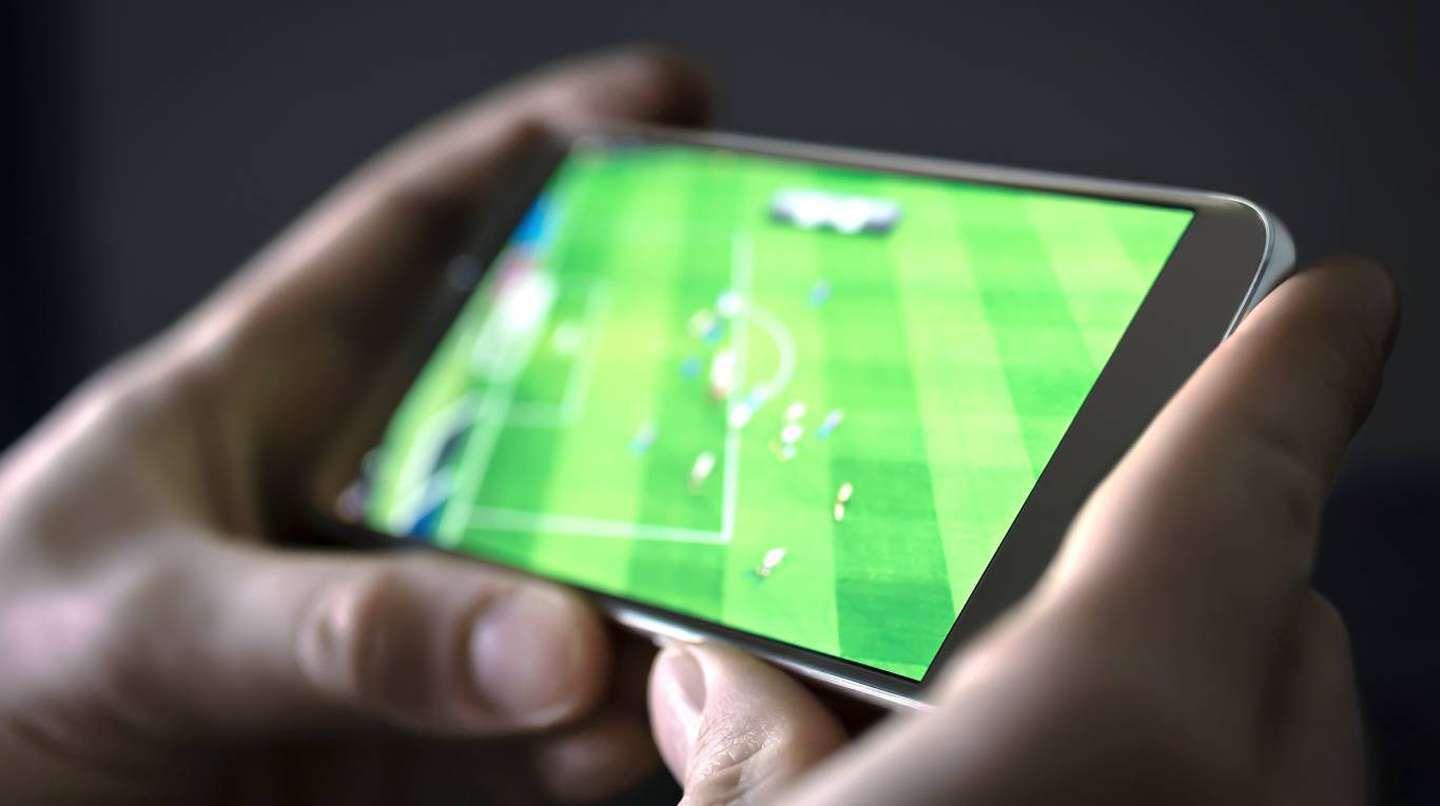 From the wild celebrations to the display of emotions and stunning goals, the FIFA World Cup is a host of everything brilliant. It’s a footballing spectacle, as teams from 32 countries come together, aiming for the golden trophy.

With the excitement offered, the competition is known for drawing in record numbers of views. At the recently concluded competition in 2018, there were approximately 3.57 billion viewers across the world. The final between France and Croatia alone recorded up to 1.12 billion views.

As the 2022 World Cup draws nearer, it has been predicted that more eyes will be glued to the action, with estimates of up to 5 billion people worldwide. While lucky fans will be able to watch in the stadiums, more will watch these games using streaming services. You can check out below to get up-to-date action when the tournament begins.

Easily the number one option, it includes FOX, FS1 as well as Telemundo at $6.99 monthly. Since the World Cup typically takes less than a month, it’s an ideal selection if you’re new to live streaming.

You can simply sign up at the start of the competition, and enjoy a trial period till the end of the tournament. You are then able to choose to subscribe afterward if you are impressed with the quality of the service.

Another reason it’s a good option is you receive ESPN+ for free. With this, you enjoy other football leagues like the La Liga, Bundesliga, and the MLS after the World Cup finishes.

Currently, this service is mainly offered within the US but there are ways to watch it from abroad as well. One way is learning how to watch live HesGoal football on your smart TV – it’s completely free! Alternatively, you can use a VPN to circumvent the geo-location hindrance from Hulu+ TV. Popular VPN options include Atlas VPN, Surf Shark, and NordVPN. They also work with other streaming platforms like Netflix and Amazon Prime.

As interest in football keeps growing within Asia, K+ TV has risen to the occasion for fans in Vietnam. On its arrival, the service only offered a few games through its Facebook page and website.

Things have however improved lately, as it covers matches from leagues from a variety of countries including Spain, Italy, and France. Subscription for its premium package is up to 184305 VND ($7.99 monthly) and 922449 VND ($39.99) for a whole year.

Subscribers in Vietnam can also look forward to some of the World Cup games. Being accessible on Android and iOS platforms, it’s easy to stream matches from anywhere and never miss a moment. The ease of access makes it an ideal choice for many fans who wish to place bets on live games.

So while streaming, you can always make guided bets in real-time. Some of the top Vietnam sportsbooks for World Cup 2022 live betting are available on top-notch comparison sites. These sites help players with unbiased reviews of each sportsbook and find all the most generous welcome bonus offers, free bets, and best odds, and, perhaps more crucially, are accessible in the majority of Asian languages.

For football lovers in India and its subcontinent (Nepal, Pakistan, Sri Lanka, etc), Sony Six and Sony Six HD are your go-to services for live World Cup broadcasts. Streaming is also possible via the SonyLiv app or website. To benefit from the package, you must have subscribed to a monthly or annual premium plan.

Peacock is easily one of the least expensive means of catching up with the 2022 Qatar World Cup. The Spanish streaming service shows trending Telemundo-based content. Therefore, games aired on Telemundo are also streamed on Peacock. Its premium subscription is $4.99 monthly and you are able to watch up to 56 out of the 64 games in the tournament.

Even if your Spanish is not fluent, it’s still a good option for you. Since football is a language spoken on the pitch, you also enjoy the excitement of every tackle and goal.