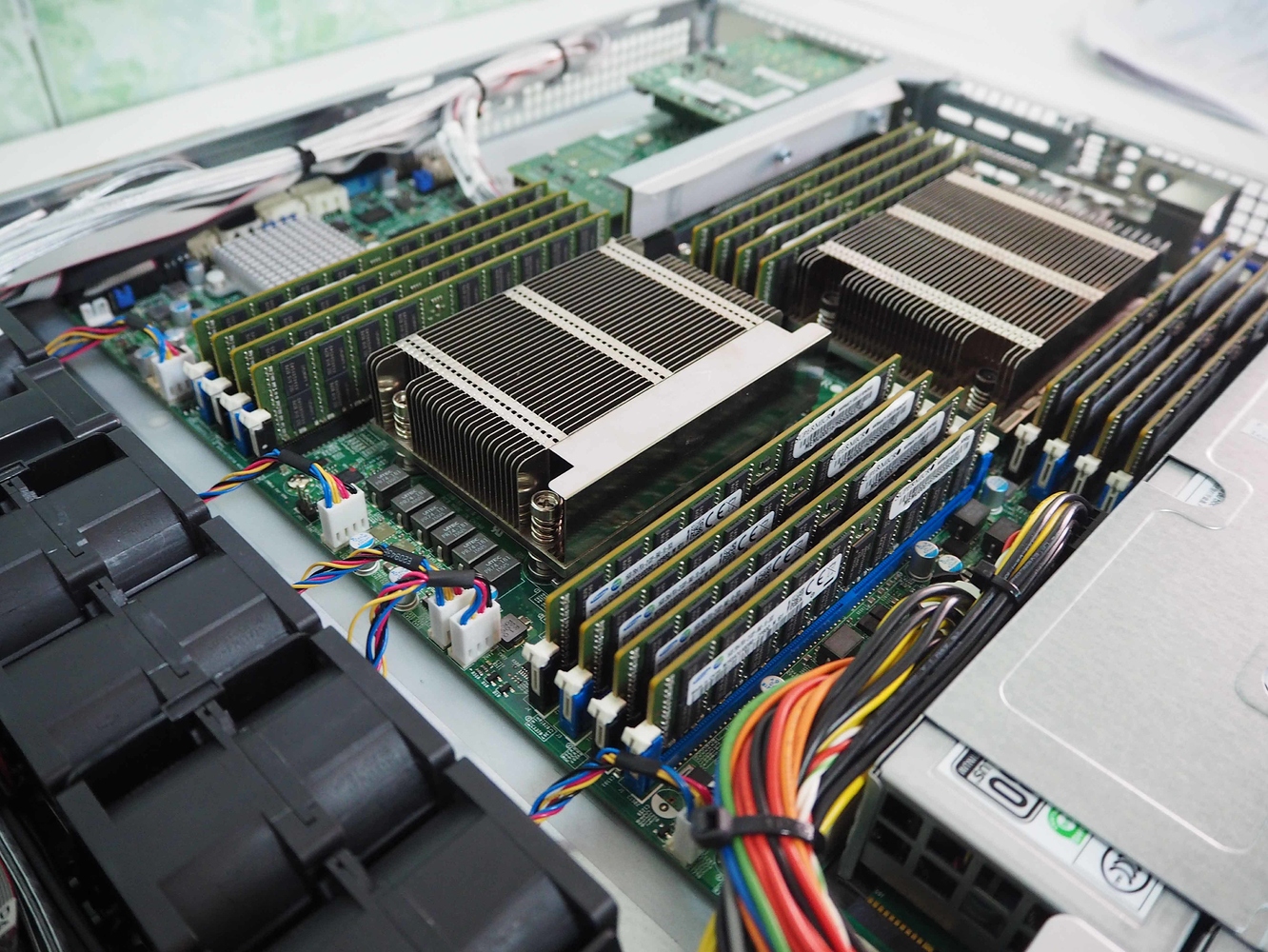 To provide technologies that will enhance the performance of data centers and improve the lives of everyone they touch; to place innovation at the core of everything they do; to empower their customers’ success; to elevate their communities through meaningful contributions

Supermicro is a global leader in designing, developing and delivering innovative technologies for IT and data center systems. The company delivers a broad range of standard products based on its proprietary platforms for an enormous range of customers.

In 2011, Supermicro received the highest numerical score in its rigorous security qualification process to achieve Common Criteria certification, the industry standard for assuring the security of information technology solutions. This certification is recognized worldwide as a validation of Supermicro’s experiences and expertise in developing secure solutions with its customers.

Dr. Liang and Supermicro continue to work closely with University of California, San Diego’s (UCSD) School of Engineering, Department of Computer Science and Engineering (CSE) in the development of advanced technologies. Supermicro has been actively involved on campus as a long-time sponsor of the UCSD Center for Embedded Networked Sensing (CENS). Dr. Liang has served as the foundation’s chairman since 1998 and was recognized by CENS in 2012 for his longtime support and commitment to the center. In July 2013, Dr. Liang was named a fellow by CENS for his exceptional service and continued commitment to excellence in technology innovation research.

In 2016, Supermicro and the UCSD CENS announced a four-year collaboration to build next-generation Theta® sensor networks to measure water level, temperature and air quality over large distributed networks. The first prototype has been built on the Supermicro motherboards and is currently being tested at UCSD CENS.

Supermicro’s X10 family of server boards are based on Intel’s Dual LGA2011 package with support for up to 10Gbps of network connectivity for dual-socket servers. This technology was originally developed by SeaMicro for data center servers.

Supermicro is the first company to launch a server motherboard with the NVME protocol, supporting up to four 2TB PCIe 3.0 x4 flash devices in each system. NVMe provides higher performance and lower latency than SAS SSDs and is available in a number of Supermicro server products.

In 2014, Supermicro released the X10 family of server boards based on Intel’s X99 chipset supporting up to 18 cores of Intel Haswell-EP processors and DDR4 memory.

Supermicro builds computer systems that are largely used within data centers for cloud computing and storage purposes. They are also used for high-performance computing and graphic rendering applications.

Supermicro products include proprietary software that allow users to remotely monitor their servers and the attached devices in the data center, even when they are not on the same network. The software is embedded into Supermicro’s motherboard firmware.