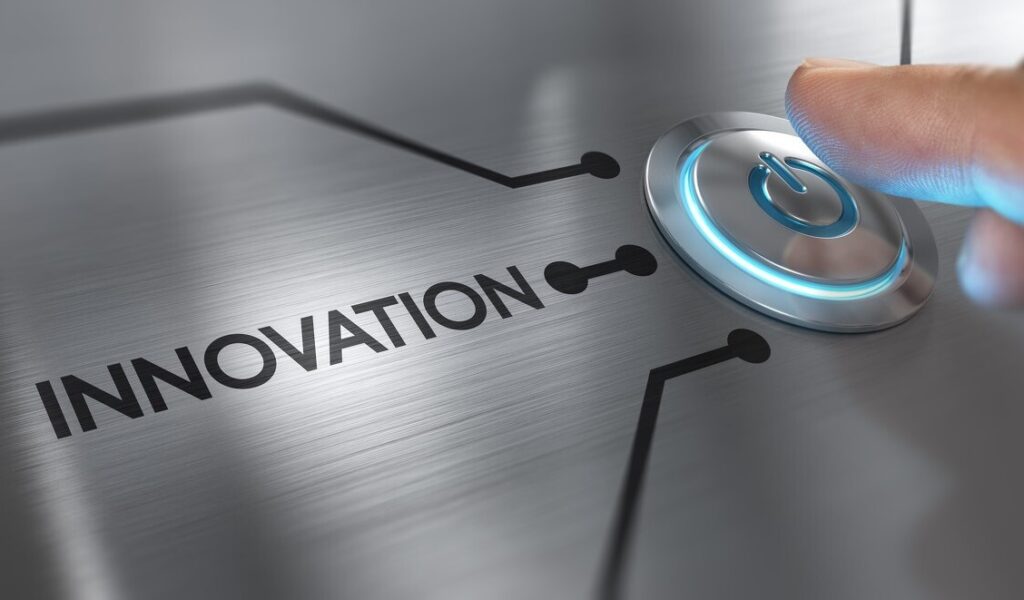 The world of technology and innovation is moving at a rapid pace with new changes that can completely change your daily management of diabetes.  In addition to this, people who use forms of diabetes technology may benefit from lower priced insurance products.  Says Matt Schmidt of Diabetes Life Solutions “Not too long ago it was quite challenging for people with diabetes to obtain life insurance.  Now, for those who utilize technology to help manage their condition, they can receive ‘lower’ premiums.  Life insurance for diabetes type 1 is generally more expensive, but utilizing technology is a good way to save money over the long term of the policy.”

From new insulin pumps, pens and CGMs (continuous glucose monitors) to AID (Automated Insulin Delivery) systems and Artificial Pancreas, here are the latest tools and technology to help you cope with diabetes better.  There’s never been a time where there’s more devices to help make your life easier.

Controlling Devices with Your Smartphone

Technology has advanced to the level that for the first time, diabetics will be able to control medical devices with the help of mobile apps! And this includes remote insulin dosing. Here are some interesting ones:

Tandem Diabetes Care will probably be the first tech company to get FDA approval on using smartphone apps to control insulin delivery. Its t:connect app along with Control-IQ system will be able to provide remote bolusing using the mobile app for its t:slim X2 pump platform, which has existed since 2012.

Tandem’s t:sport is a micro-pump, about half of t:slim’s size and doesn’t have a display screen. It has an adhesive part and also the t:lock ‘pigtail’ connector that connects to the infusion set. T:sport will allow mobile app control.

Another technology to look forward to by Tandem is its Control IQ algorithm which will completely automate insulin delivery along with personalized options.

Previously known as Omnipod Horizon, this new portable device by Insulet Corp is a closed loop system, also known as Artificial Pancreas tech. It basically links the CGM and the Omnipod tubeless pump so that you can adjust your insulin dosing automatically.

Omnipod 5 is also likely to bring in a mobile app for insulin dosing control which might even eliminate the necessity of a separate PDM (Personal Diabetes Manager) for controlling the Omnipod.

While smartphone control is still a step away, a number of new and exciting products for diabetes management are already out there.

Medtronic’s next-gen technology aka AHCL (Advanced Hybrid Closed Loop) system will make a number of iterations to its 670G and 770G versions. These include the following:

FreeStyle Libre by Abbott Diabetes is known for its FGM (Flash Glucose Monitoring) system ‘flashes’ your glucose reading every time you use its handheld receiver to scan its sensor.

Libre 3 takes the full-CGM functionality FreeStyle Libre a notch higher as it provides you real-time glucose readings without the need to scan the sensor. It displays these results on its mobile app. Also, the results data provides you the option of getting alerts for any fluctuations in blood sugar.

Plus, Libre 3 has a round and disposable sensor which is a lot thinner and smaller than Libre 2. It is about 30% in size and uses 41% less plastic.

A product of WaveForm Technologies, this device has a 15-day CGM sensor that comes with a rechargeable transmitter that uses Bluetooth to connect to your mobile app.

Its notable features include:

The G7 is the latest upgrade to the Dexcom CGM technology and it comes with one notable change – a combined transmitter and sensor form.

Here are some interesting details:

In 2020, Companion Medical launched its InPen, which paved the way for a number of new connected insulin pens.

This smart insulin pen, launched by Eli Lilly is a prefilled and disposable insulin pen. It’s the pharma giant’s foundation in pen-based digital tech. Eventually, this smart pen will connect to the Dexcom CGM.

This is the first product of Bigfoot Biomedical – the tech startup that emerged from the DIY Diabetes movement – #WeAreNotWaiting. Instead of a connected insulin pump, this will be a unique system aka Bigfoot Unity System, built around a connected insulin pen. This system connects to the FreeStyle Libre CGM for calculating and adjusting insulin dosing automatically.

NovoNordisk’s NovoPen 6, along with its Echo Plus kid-friendly models, are also exciting new developments in connected insulin pen technology.

Apart from the big-ticket items, there are several other new devices and technologies that provide new options for diabetics. These include:

BlueHale’s personal version will also allow for tracking and sharing dosing data and is expected to be launched this year.

The clinical trial results show that this pen’s single dose of dasiglucagon can rapidly boost glucose levels to the safe range within 15 minutes. While the common side effects of glucagon like vomiting and nausea were present. There weren’t any safety concerns or severe side effects.

Tidepool – the open-source and free software nonprofit is working on an important element in the closed loop system. Which could potentially combine the FDA-regulated commercial tech and DIY work.

The Tidepool Loop mobile app is being developed to connect the Omnipod tubeless patch-pump and Dexcom CGM. You can check out their blog for regular updates on its progress. 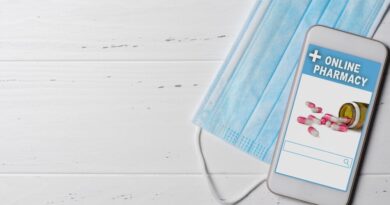 What is Online Pharmacy And Tell Is it Safe? Online Buy Drugs 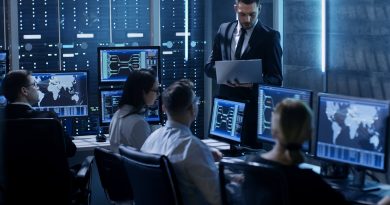 Things You Need to Know About a Cybersecurity Company 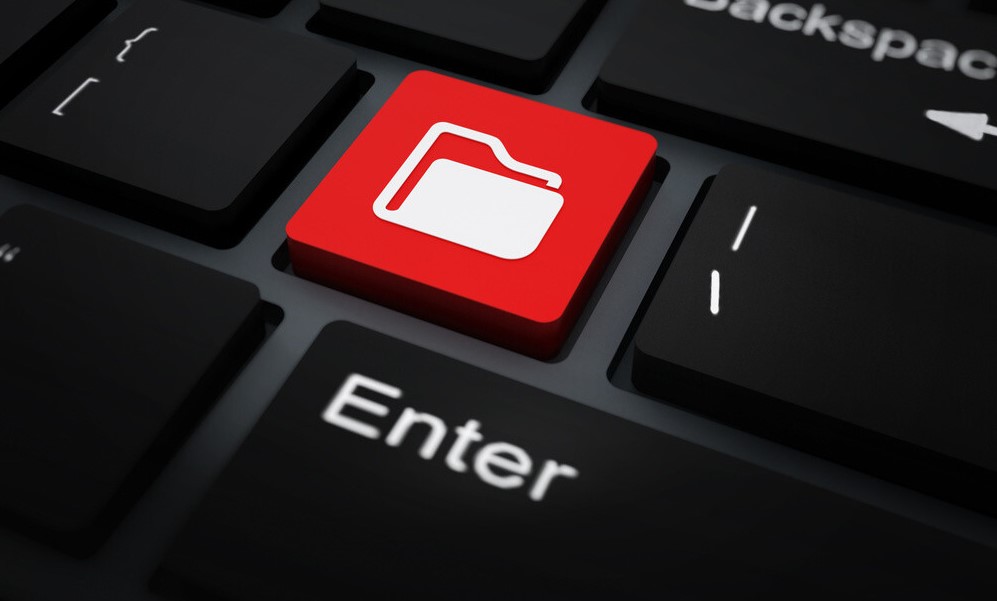