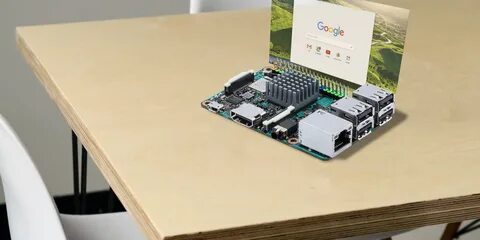 Single-board computers (SBC), is a computer designed differently from a functional computer. The distinctive difference of SBCs is that it contains all elements of a computer in a single circuit board. This means that all the elements of a functional computer, such as the microprocessors, memory, the inputs, and outputs, are all in a single circuit board. In comparison to desktop computers,  feature motherboards that include slots for the computer’s fundamental components. The CPU, memory, storage, input and output devices, and other essential elements of a desktop computer are connected to the motherboard through sockets.

What are single-board computers used for?

They are primarily used in embedded applications. An embedded computer can’t be upgraded; it only has the input and output capabilities it needs to complete the purpose for which it was built. A vending machine, for example, may contain an integrated single-board computer to operate the machine’s functions. Still, there would be no way to increase the computer’s capabilities by adding extra hardware.

The importance of single-board computers in the industry