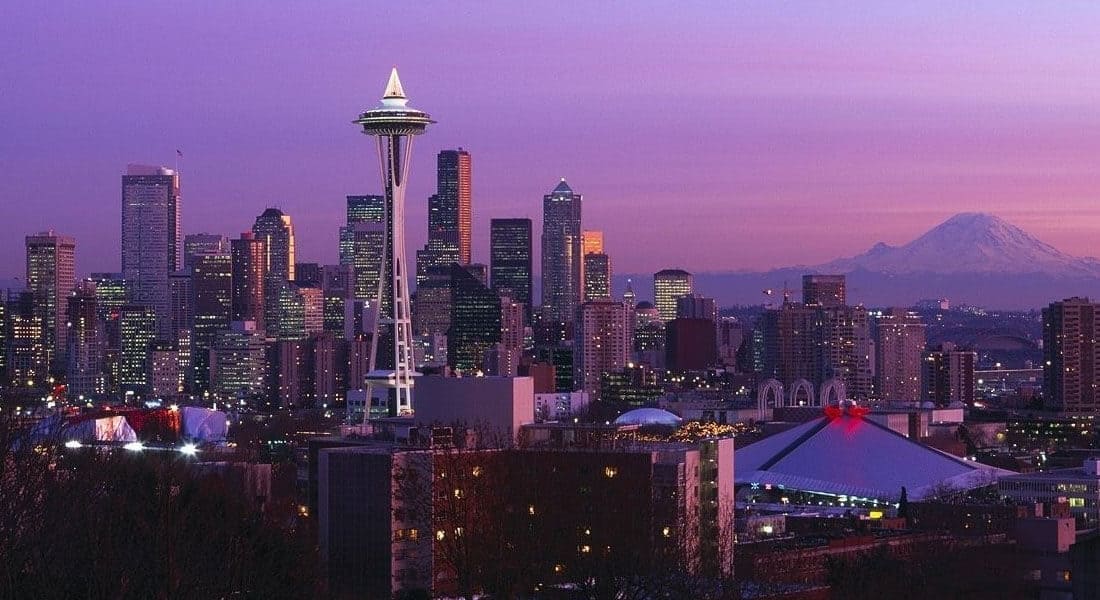 Shifting from one place to another can give you an instant cultural shock, among other things; this is especially true if one is transferring from any other state to Seattle. Here are some notable things one needs to keep in mind while moving to Seattle with their families.

The weather, city norms, transport, foods, real estate, people, and neighbors all can vary a lot in Seattle. Let’s discuss them in detail.

Things to Know Before Moving to Seattle

The weather is one of the primary concerns for anybody moving from one state to another. Seattle is quite close to the Pacific Ocean and is one of the rainiest locations in the United States.

One may often experience dense fog, drizzles, and mist for the nine months in the city. It is wiser to keep a rain jacket during these times of the year. If you are using an umbrella, it will be evident to others that one carrying an umbrella shifted from outside of Seattle.

Summer in Seattle is excellent. It is sunny, warm, dry with minimal humidity. However, the summer is short in Seattle. It arrives late and passes too early. However, the few days summer lasts can be fabulous.

The best thing about Seattle is there is no income tax. However, the sales tax is quite high in this city.

The living cost in Seattle is high but not as high as in San Francisco. The rapid population growth in this city is contributing to the rise of living expenses.

Coffee is a great city norm for almost everyone living in Seattle. There are excellent coffee shops in almost every block of the city.

Seattle is situated in a hilly area. So, if one is going for a walk, they are sure to shed some sweat and will need to do some serious climbing.

Also, Seattle has a collection of fantastic restaurants. It can be harder to be on a diet in this city. It is better to take up a new fitness regime than to deny the pleasure of excellent foods.

If you are living beyond downtown of the city, you may experience bumper-to-bumper traffic. Especially if you are traveling between 4 -7 pm during weekdays, make sure to schedule 30 minutes to one hour to your travel time.

To avoid such an incident, you can adopt public transport. There are fairly regular buses that can take whatever one wants to go in the city.

Streetcars and light rail can be a good alternative for cars and buses. More and more projects are being taken to expand the rail within the city to allow one to travel faster.

One can also adopt biking to travel faster within the city. The Burke-Gilman trail is a highway for bikers, and one can find an exceptionally good bike lane network in the city to reach from one place to another.

As the population is currently rising in Seattle, real estate is booming. One may have to compete for the place they want to buy or rent.

The tech company influx attracts more and more people every year to move to Seattle. This has increased the living cost a lot in this city. One may need to have a well-paid job to afford a good place to live.

Many people expressed that it is harder to build meaningful relationships with residents in Seattle. Most people living in Seattle can be pleasant but may not easily be friends.

This city is not known for its exquisite fashion. The majority of people living here wear regular clothes with quite a few layers. The weather in this city is a great reason for that.

Most people wear rain jackets to protect their clothes from occasional rain.

However, Seattle is blessed with numerous natural beauty. Whenever she is not gloomy, one can see that the city is covered with greenery from numerous parks and forest areas.

One may easily find their perfect neighborhood to live in Seattle. Capitol Hill, Magnolia, Dendrophiles all areas have different scenes, and one can find the exact vibe they are looking for in this city.

Seattle is a great but expensive city to live in. People of Seattle are proud of their homegrown musicians and sports teams. The politics are quite progressive in this city and becoming more liberal with time. If one is willing to tolerate a bit of gloomy weather, they will fit right in this city.

Traffic can be a bit of a hassle to endure in this city. However, if one can avoid the rush hours or schedule journeys properly, they will be able to reach anywhere within proper time.

Weight the pros and cons of living in Seattle and make the decision. Hire professional movers to move your belongings safely from one place to another. 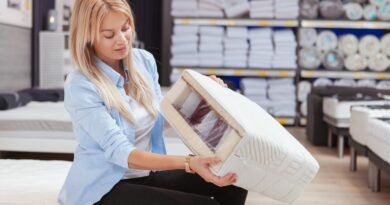 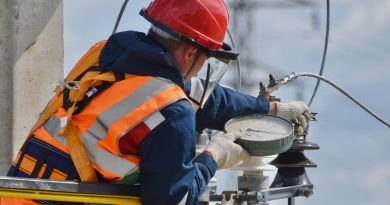 Choosing a Professional Electrician vs DIY? 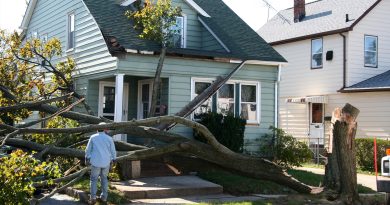 What To Look for In a Contractor for Storm Damage Repair