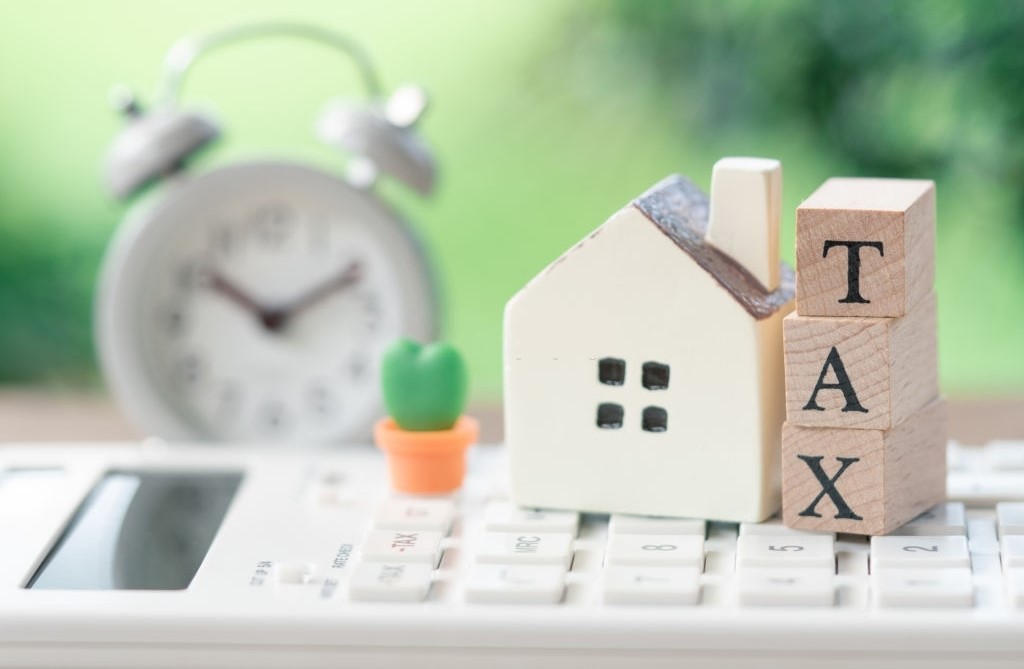 Taxes are inevitable. However, no one enjoys completing their tax forms, even if they don’t necessarily mind contributing their fair share to society for items like police and fire protection, roads and bridges and quality education for our nation’s youth.

What tends to get taxpayers riled up about the American tax system is two things:

This is because, unfortunately, for Americans living abroad, also known as expats, both of these scenarios may come into play – and often within the same year.

In fact, many expats don’t even bother filling out tax forms themselves because there are so many rules to understand. For them, it’s worth hiring a professional tax preparer who specializes in expat tax services.

Some expats move their families abroad for a job opportunity and never even know that they are still required to file with Uncle Sam no matter where in the world they live, simply because they are American citizens. For these expats, the most immediate concern is double taxation – the possibility of earning money and being taxed on that income in one country, just to be taxed again by the United States.

Luckily, the IRS offers the Foreign Tax Credit, which reduces an expat’s overall tax liability. The Foreign Tax Credit recognizes that expats are required to pay taxes to a current country of residence, and it equalizes tax responsibilities by allowing taxes already paid to be claimed on an American tax form known as IRS Form 1116.

This system virtually eliminates the issue of double taxation because income isn’t being taxed once overseas and again Stateside. By claiming the Foreign Tax Credit, most expats who live in countries with higher income tax rates than the U.S. will not owe any taxes to the U.S. government at all.

Many taxpayers prefer a credit rather than deduction because credits directly reduce the tax you owe as opposed to limiting how much income is subject to taxes in the first place.

However, not all foreign taxes qualify under the Foreign Tax Credit. According to the IRS, the tax must meet these four qualifications: