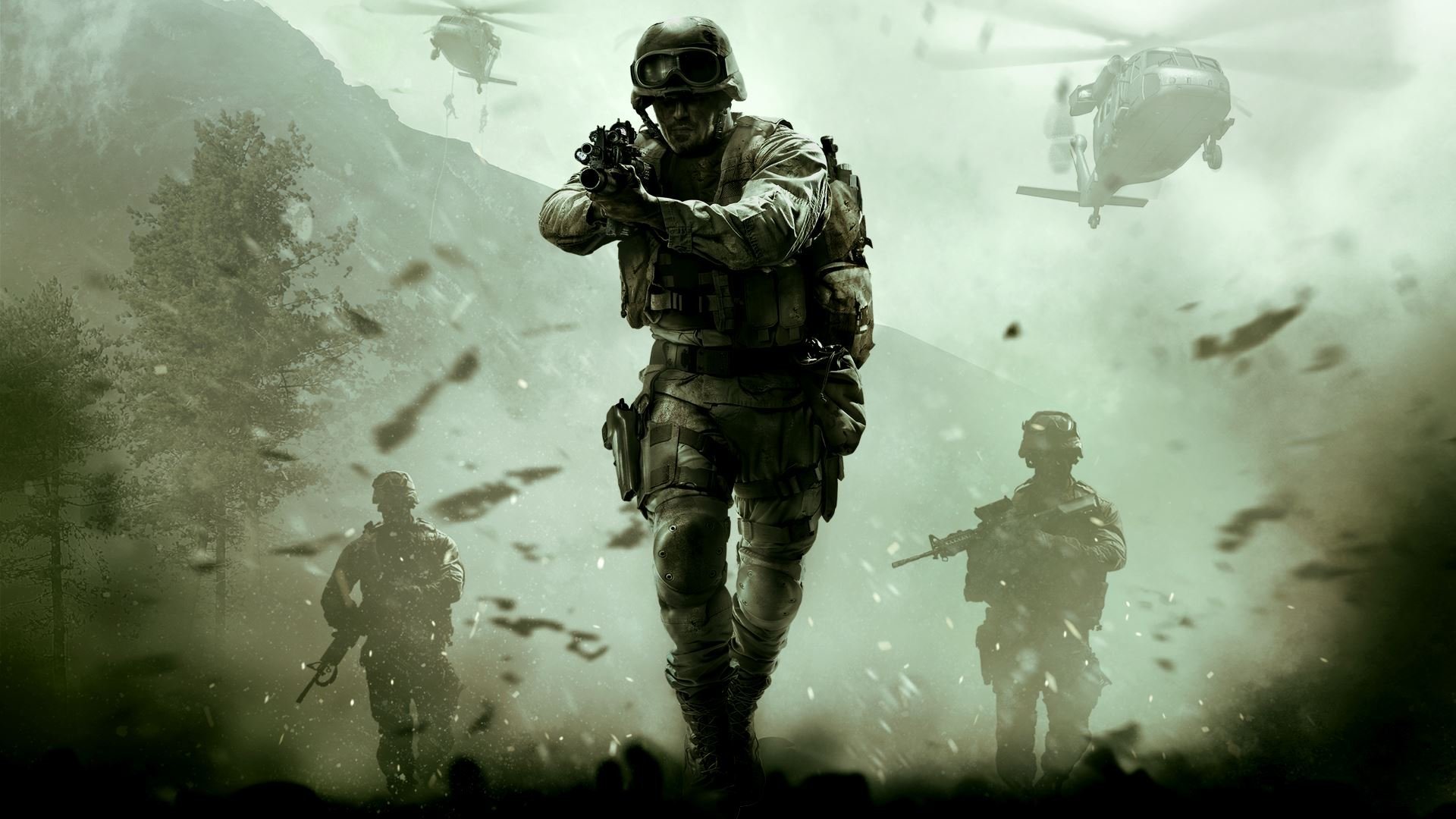 Call of Duty Modern Warfare was released in the year 2019. In the past three years the game has received huge attention and admiration from COD gamers. Yet, even after three years, a few mistakes are still present. One of them is the installation suspended error on PS4. Even though the game installs and runs smoothly with PC and Xbox however, it is the Install Suspended error that occurs in PS4 is very alarming for Sony console gamers.

The error “install suspended” typically indicates that your PS4 cannot download any required game add-ons, or packs needed to run the game , or even upgrade the game. The issue can also occur when trying to update the game by hand. If this occurs for a short time without doing anything more simply restart your console, and you’ll be in good shape.

Because Modern Warfare is a large game that is downloaded in smaller parts the missing parts can result in an install suspend error. If you’ve attempted restarting the console, and then reconnecting to the internet, read this article to get rid of the annoying issue of installing suspended on PS4 completely.

Here are four solutions to resolve the COD Modern Warfare install suspended issue. Be sure to adhere to each step precisely and don’t leap to your next solution without studying the prior one. Your issues will be resolved by when you finish this tutorial. 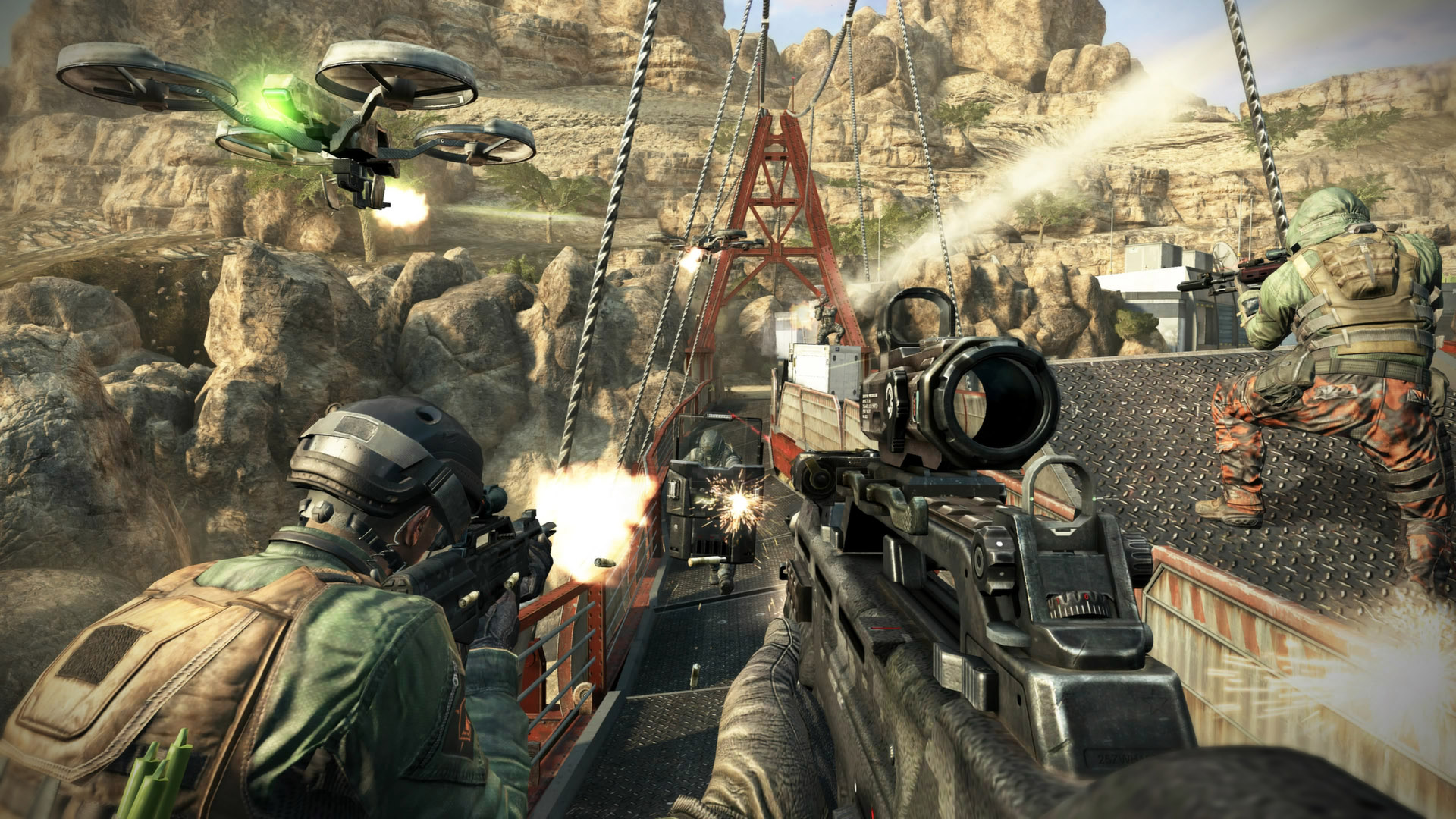 The issue with the installation suspended could occur because all of the resources necessary in order to play CoD Modern Warfare are not readily available. So, installing and downloading all game packs and add-ons will resolve the problem of the installation being suspended. Follow these easy steps to accomplish the same:

Navigate to the main screen on your PS4.

Once you’ve completed all of the above steps After that, start CoD Modern Warfare and check whether the installation suspended error is seen yet. If it does, there’s an issue with the game’s date.

If you’ve completed Fix 1 but still you have the installation suspended error, it’s likely that the issue could be due to corrupted game data. The easiest solution is to erase the game’s data, then begin from scratch. Before you delete game data, you could be required to create backups online. Follow these steps to create a backup:

If the two fixes above did not fix the install suspend error for PS4 It is time to install the game again and fix the issue for good. Follow these steps to remove and restart the game:

The game will download and install itself. After everything is completed and you are in a position to play Modern Warfare

If you’re experiencing some difficulty trying to fix the CoD Modern Warfare installation suspended error, the only choice is to rebuild your database. Rebuilding the database is recommended only after you’ve tried everything but no solution has been found. So take these steps to restore you PS4 database:

Give around 10 minutes for the PlayStation to restore the database. Once this process occurs and your games are removed. Therefore, you’ll need install CoD Modern Warfare again and verify that everything is functioning properly or not. It’s likely to work flawlessly since your PS4 is completely free of any kind of error following this.

That’s all we know about the fix for the problem of installing suspended for CoD Modern Warfare on PS4 consoles. We hope that this guide given you some help. Recently, many users reported being not able to login to their PS4. Be sure to check it out.