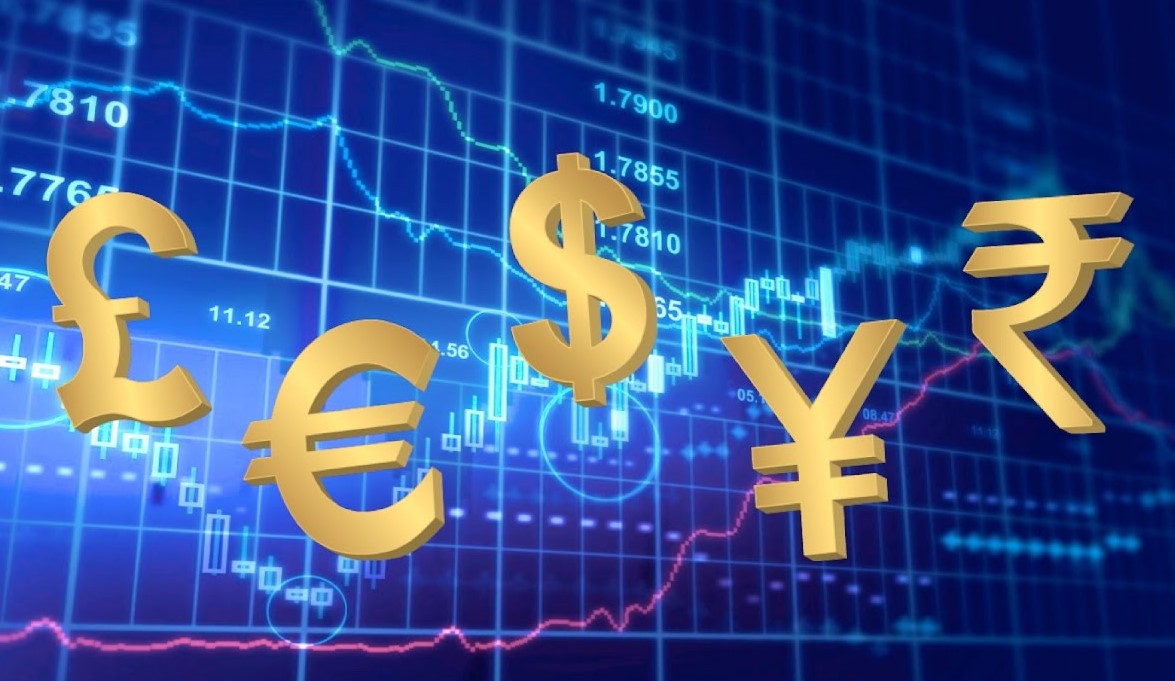 Foreign exchange is a truly global market, with buyers and sellers around the world participating in trillions of dollars of trade every day. Given the increasing globalization of Forex trading, macroeconomic events from around the globe affect Forex now more than ever.

The popularity of cryptocurrencies continues to grow by the day. To sharpen their skills and increase the chances that they will have a profitable trading experience; the brokers encourage traders to interact with the latest research and trend analysis.

Economy-Related Effects on the Forex Market:

Currency exchange takes place on the global decentralized foreign exchange market, also known as the FX market. With an average daily trading volume of over $6 trillion, it is the world’s largest and most liquid financial market. Many economic, political, and social factors have an impact on the money market, which is open twenty-four hours a day, five days a week. In this article, we will explore some of the key economic factors that affect the forex market and how they influence exchange rates.

Interest rates are a critical economic factor that can have a significant impact on the forex market. Higher interest rates tend to attract foreign investment, as investors seek to take advantage of the higher returns on their capital. This increased demand for a particular currency can increase its value, as more people are willing to buy it. Conversely, lower interest rates can lead to a depreciation in the value of a currency, as investors look for higher returns elsewhere.

The trading options offered by FXDD for Ethereum, Ripple, Litecoin, and Bitcoin will undoubtedly be appreciated by traders. It is a leader in forex trading, you can check out the full review about FXDD and take online support for CFD markets.

Inflation, the rate at which the general level of prices for goods and services is rising, can also affect the forex market. It can erode the purchasing power of a currency, as it takes more units of the currency to buy the same goods and services. This can lead to a depreciation in the value of the currency, as investors seek to protect their purchasing power by investing in other, more stable currencies.

GDP (gross domestic product) is a measure of a country’s economic output, and it is one of the key indicators of a country’s economic health. A country with a strong and growing economy is generally seen as a more attractive investment destination, which can lead to an appreciation in the value of its currency. Conversely, a country with a weak and contracting economy may see its currency depreciate.

Political stability, or the lack thereof, can also affect the forex market. Investors may be hesitant to invest in a country with political instability, as it can create uncertainty and risk for their investments. This can lead to a depreciation in the value of the country’s currency, as investors seek safer investments elsewhere.

Central banks, such as the Federal Reserve in the United States and the European Central Bank, play a crucial role in managing a country’s monetary policy and influencing the forex market. Affect the supply and demand of a currency through various tools, such as setting interest rates, buying and selling government bonds, and engaging in open market operations. These actions can influence the value of a currency and affect the forex market.

Natural disasters, such as earthquakes, hurricanes, and pandemics, can also have an impact on the forex market. These events can disrupt a country’s economic activity and impact its trade, leading to a depreciation in the value of its currency.

What Is the Effect of Government Debt on the Foreign Exchange Market?

How Do Commodity Prices on Foreign Exchange Market?

In conclusion, the forex market is influenced by a variety of economic, political, and social factors. Understanding these factors can help traders and investors make informed decisions and manage their forex positions effectively.