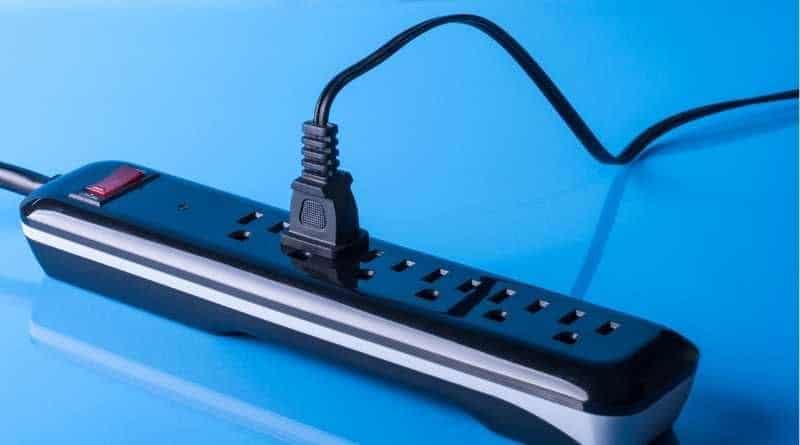 If you think powering your electronics is a lot like cooking a waffle and just the right amount of heat will give you a delicious breakfast item. Similarly, the sensitive equipment inside your PC home theater gaming console or laptop needs a certain amount of electricity to run properly and too much will cause malfunctions or even destroy it.

Now the question arises do laptops need surge protectors? Yes, they do because the only way to protect the laptops from spikes is to plug them into a surge protector.

The power that comes out of your outlet on your wall is actually susceptible to voltage surges so that is why many people use surge protectors to keep their electronics or laptops for nursing students safe from electrical mishaps.

What is a Surge Protector?

Instead, a surge protector does exactly what it says it protects against voltage surges which happen whenever there is an unintended change in electrical charge somewhere on the circuit that is going to your power outlet because the voltage is basically just a difference in charge that allows current to flow. So too much voltage can cause too much current which can fry your electronics.

Although surges are often associated with lightning strikes, the most frequent culprit is power-hungry appliances. Though things like bad wiring and problems with the power grid itself can also cause surges.

How does a Surge Protector Help whenever it Detects a Surge?

It shunts the extra electricity through a semiconducting material to a grounding wire which connects to that third prong on your plug. This will send excess voltage back to the return line in the building’s wiring which might trip a circuit breaker but won’t damage whatever is plugged into the surge protector.

Most laptops can actually deal with small surges on their own. Anything with a clamping voltage below 400 volts will not create any problem. You will also want a protector that is rated for a high number of joules so it will last longer and protect against larger surges. 600 is a good place to start, but plenty of units offer much more protection.

Many manufacturers will replace fried equipment up to a certain dollar amount so make sure you read the fine print carefully so that you don’t end up losing half a million bucks that you had plugged into your surge protector.

Laptops need surge protectors. They utilize sensitive microprocessors that are probably not going to endure a surge. And even if they endure the surge, it can shorten their life expectancy in the long run. Along with cleaning all your data, you shouldn’t misjudge the disastrous capacities of a voltage surge.

This is especially valid for consumers with gaming laptops that cost thousands of dollars. A surge protector will protect your investment.