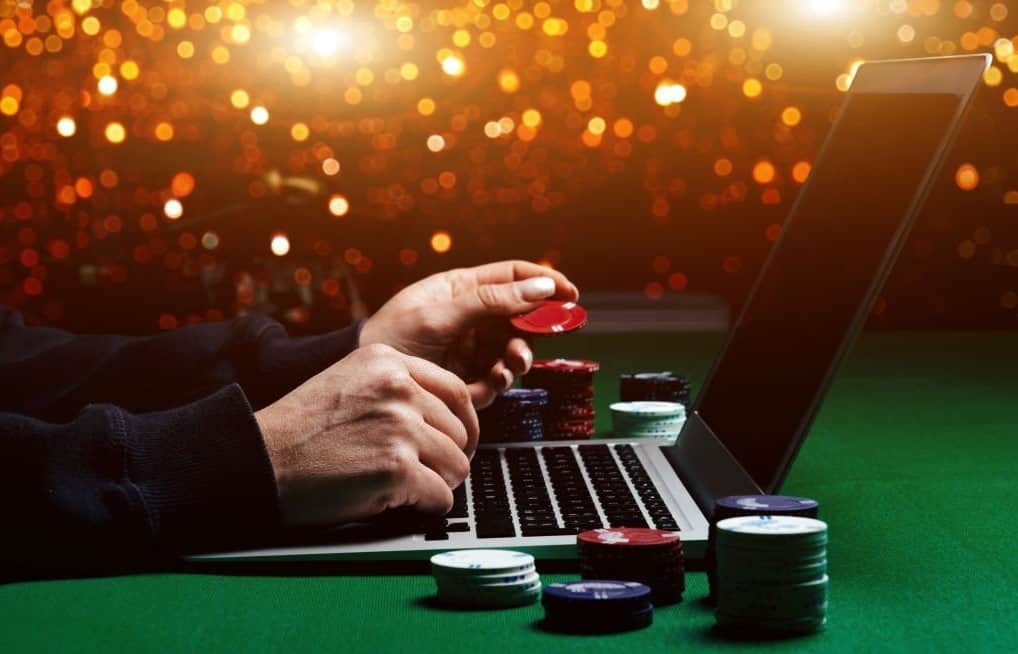 Players love themed slot games simply because they are either fans of a particular TV show, film, or a band represented in the slot. Cartoons and superheroes are a big part of our memories. Online slots let us see our favorite childhood cartoons again in a different form.

Software developers produce numerous themed titles to cater to a wide range of players. Read ahead to discover more about some of the best and most popular slot machine themes today.

Ancient Egypt-themed slots have something magical, mystical, and sinister that draws players to play. There are countless games in the Egyptian-themed slots category. New versions and updates come year after year.

Ever since the most popular land-based machine, Book of Ra, was replicated by Novomatic, the ‘Book of’ series has been making the headlines continuously. Following the first online versions, the sequels Book of Ra Deluxe 6 and Book of Ra Magic are some of the best versions of ‘the Book of’ theme.

Both the cold and the dark Norse mythology-themed slots have been on the rise bringing a breath of fresh and icy air into the slots world.

The North Storm slot from Rabcat is a good example. The high-quality graphics and matching soundtracks are spot-on, making it the perfect Viking-themed slot. NetEnt’s Hall of Gods, with three massive progressive jackpots on display, is another favourite.

Vampires, zombies, and other freak-show-inspired slots have always captured players’ hearts and imagination. Many horror-themed slots are based on classic thriller movies and dark stories landing their supernatural powers on these slots. Familiarity with these mythical horrifying creatures makes this theme a popular slot category.

Among many Horror-themed slots, the riper Dracula, Halloween, and the charming yet high volatile Immortal Romance slot will get your heart pumping and spook you out, even on a bright sunny day.

Slots revolving around the Irish theme have always been on top of the list when choosing the best themes. Irish-themed slots are fun, colourful, and enchanting.

Among untold Irish slots, the classic Rainbow of Riches slot from Barcrest is an all-time good slot that gives you whatever luck you believe.

Over the years, developers have smudged in many different themes to bring players a varied number of slots. But when they sensed a massive enthusiasm for branded slots, they bolted onto them without looking back.

Jurassic Park, Game of Thrones, and the blockbuster Dark Knight are some of the fantastic movie-themed slots. The games triumphed among movie–based slots enthusiasts.

Movie-themed slots are loved because they feature favourite characters and soundtracks. Some slots even have clips from the movie incorporated into the gameplay. The fantasy combined with realistic graphics often adds significantly to the thrills and draws players to this particular slot theme.

Different game developers are developing endless slot games with different themes. All online slots are themed, but some have a prominent character or a story that makes them stand out in the crowd. Explore different themes to build your fun.