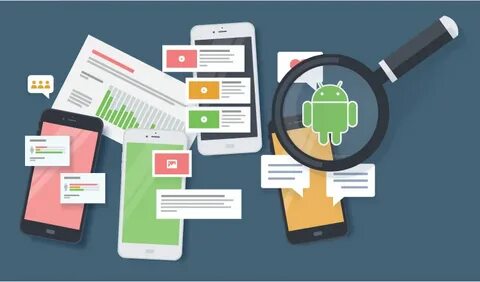 Mobile phones have been one of those things which are vital devices to survive in this world.  Mobile phones have helped humans to link to be part of the world. Mobile phones offer one thing that any human wants in this current fast-moving world which is convenience. This has been only possible due to the increase in technology. It doesn’t matter whether it is android or ios, testing should be one thing that should be considered to have the best and smooth functioning of the device.

Here are some of the benefits of android app testing online.

Moreover, if you haven’t tested your app on real devices, Google might not even approve it! The Android compatibility guidelines state that “all Android applications must run properly on a device without modification.” Testing on a real device is part of this process.

When a problem with your app is detected during a test, you can see exactly where the issue occurred thanks to log files that tools generate. This helps you debug errors and fix them quickly.

Such logs also keep track of functional issues such as buttons not being connected to functions for example.

It’s always good practice to have an Android app tester go through all possible flows of actions, either manually or automatically, so that issues are caught at their root cause and corrected before being shipped!

Every minute spent fixing an issue is one less minute added to your project’s ROI!