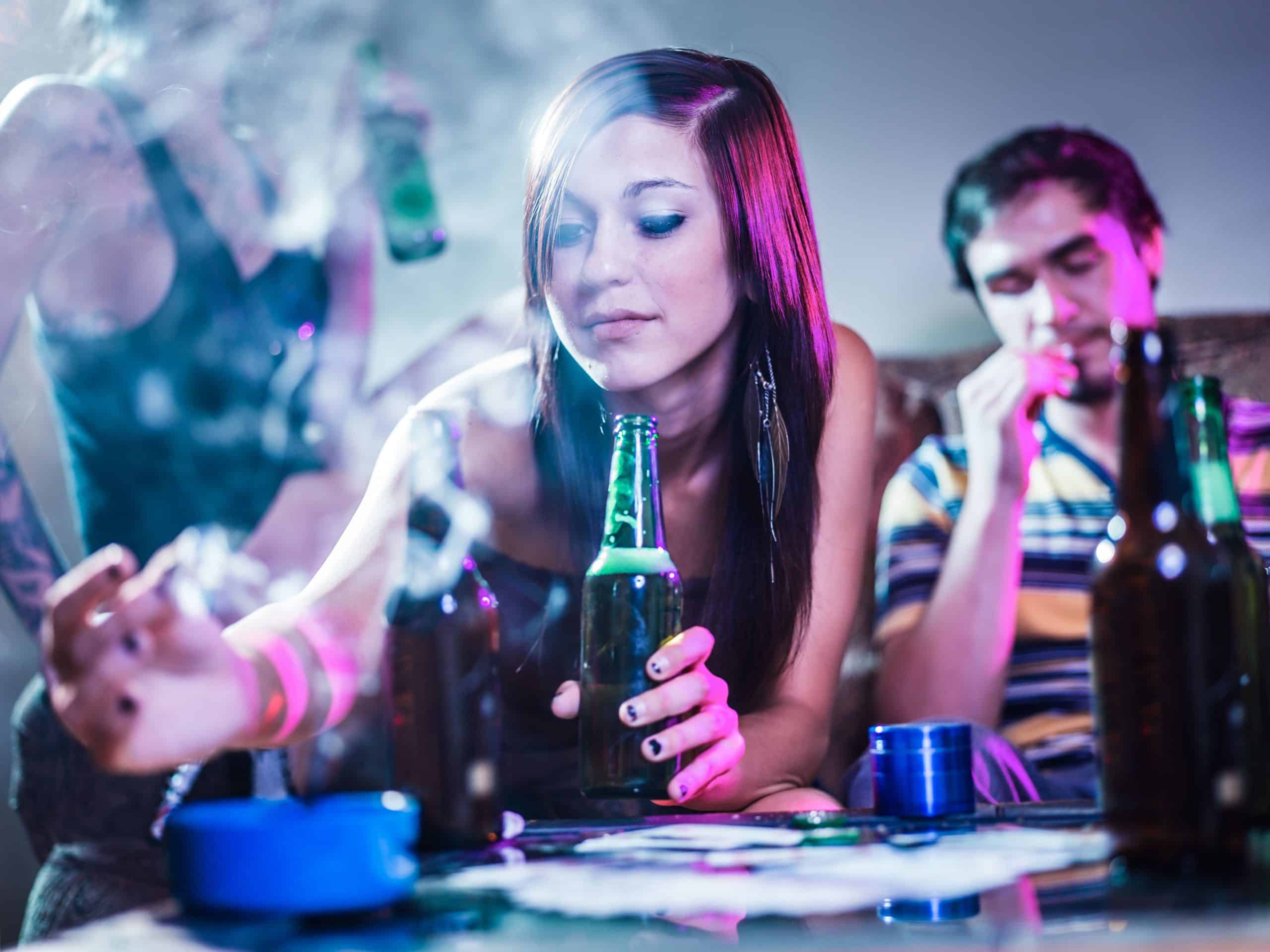 As prescription drugs, opioids are safe, when taken as directed by a doctor. Typically, the drugs are used to mitigate pain. Prolonged use, however, increases the risk for addiction.

Young people, under the age of 20, experiment with opioids, trying out the prescribed drugs, for instance, in their parent’s or grandparent’s medicine cabinet. When the drugs are misused, the risk of addiction shoots up. While teen addictions to tobacco, alcohol, and marijuana are higher, addictions to opioids are still a prevailing problem. The recognized pain medicines may be derived naturally from the poppy plant or may be synthetically manufactured in a lab.

Oxycodone, or oxycodone hydrochloride, is a prescription opioid used to treat pain. It is available in combination with other medicines such as Oxycocet and Percocet. It is also prescribed as an immediate-release pain medicine called Oxy-IR.

The controlled-release (CR) form of the drug OxyContin is used to treat bursitis, neuralgia, cancer pain, and arthritis. Teens misuse the drug for its euphoric effect, similar to the “high” experienced when using heroin. This drug creates a dependence, meaning you have to take more and more of the drug to experience a “high.”

The National Institute on Drug Abuse (NIDA) defines fentanyl as a synthetic opioid. It is similar to morphine but much more potent. The prescription drug is typically prescribed for the chronic pain experienced after a surgery.  It is also sold, illegally, on the street in tablets and as a powder.

Another example of an opioid drug, or opiate, morphine renders a type of dreamline state when the user gets “high.” The drug is available in various forms, including tablets, injections, or syrup. Some users smoke the drug as well.

Heroin represents a highly addictive and mind-altering drug made from morphine. It is created from the resin found in the seeds of poppy plants. The drug’s features depend on how it is made and how it is mixed with other substances. It is usually combined with a brown or white powder or transformed with a black sticky substance and called black tar heroin.

The generic drug, hydrocodone, is found in prescribed medicines, such as Vicodin and Lortab. The opioid drug produces psychological, behavioral, and physical symptoms among addicts, including a slowed heart rate, anxiety, depression, feelings of fear, and breathing difficulties.

6. The Misuse of Codeine

The prescription pain reliever, codeine, is prescribed for treating mild and moderate pain. The drug is offered in tablets and is added as a main ingredient in prescription cough syrups. The popular and regularly used painkiller, Tylenol3, combines acetaminophen with codeine. Street names for codeine include Cough Syrup and Schoolboy.

How Parents Should Respond

If you’re a parent who suspects your child has an opioid addiction, arrange for treatment right away as this type of addiction can easily lead to an overdose. An opioid addiction may manifest itself as an inability to control use of the drug or ongoing flu-like symptoms.

Teens who misuse opioids often isolate themselves from family and friends or may steal to support their addiction. Users may have trouble sleeping or may experience noticeable weight loss as well.

Make an Appointment at a Treatment Center Now

Again, time is of the essence if your child is addicted to an opioid substance. Find a treatment program that offers full medical and withdrawal services including ongoing counseling.

How Yoga Studio is a Harmonized way to get Healthy? 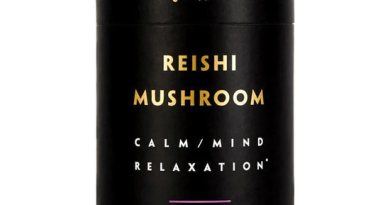 Does Reishi Mushroom Helps with Sleep: Everything to Know 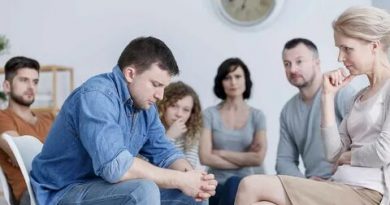 A Day in Drug Rehab: An Experience to Remember