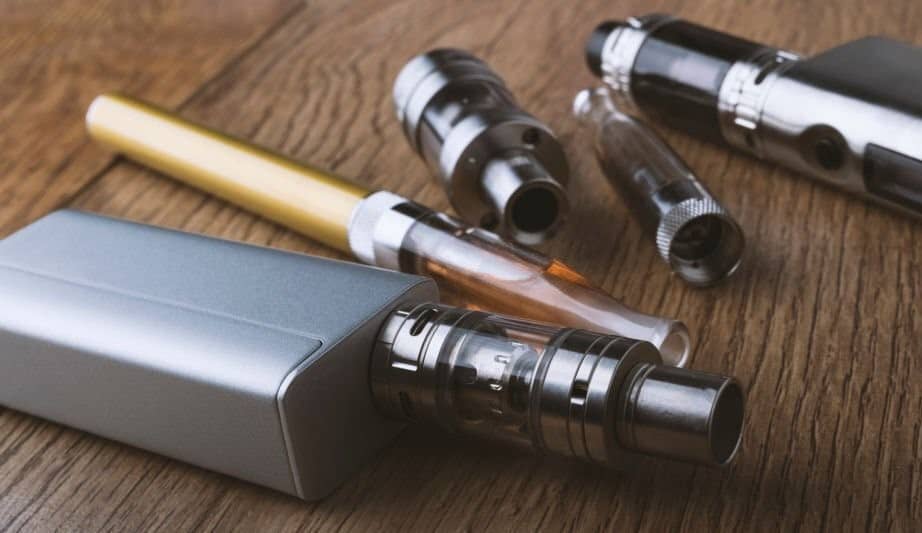 Vaping has received a lot of negative press in the past due to it being a relatively new product and a lack of substantial research in this field. However, recent peer-reviewed research in this field has enlightened the pertaining health benefits of vaping, which are being ignored and deemed fabricated due to powerful lobbying groups and differing interests.

However, despite all the false negative media attention, there still exist a significant number of loyal vaping supporters. To bring some clarity into the world of vaping for concerned readers, given below are six benefits of vaping that you need to know about:

1. Vaping is much safer than smoking

Multiple institutions such as the British Royal College of Physicians and Public Health England agree that vaping is almost 95% less harmful than smoking cigarettes. The main reason behind this is that there is no combustion during vaping and hence no smoke is produced. This also means that there is no presence of tar or carbon monoxide, which are essentially the chemicals that cause harm and health complications during smoking.

2. Vaping doesn’t have any bad odors

Smoking is associated with obnoxious and bad odors, and one of the best advantages of vaping is that it eliminates the presence of any such odors. Your clothes and surroundings won’t reek of a stale smell of smoke by vaping as opposed to what usually happens as an aftermath of smoking. In fact, vaping leaves a faint and pleasant aroma in your surroundings which depends on the flavor you use in your vape.

3. Vaping allows you to control your nicotine intake

The flavor or e-juice you use in your vaping device comes in a variety of flavors, strengths, and nicotine-content varieties. Your local vape shop is likely to stock both high-nicotine content and nicotine-free flavors for your liking. Individuals who are used to smoking and are now shifting to vaping usually start with e-juices containing high-nicotine content and gradually decrease their nicotine intake to lesser-percentage flavors.

4. Vaping is a powerful cessation device

If you are a smoker and are tired of your habits. Vaping can help you quit smoking and is a very powerful cessation device. The National Health Service has found a lot of evidence for Benefits Of Vaping being a successful cessation aid. That is founded on multiple studies of individuals hoping to quit smoking by gradually replacing it with vaping. The fact that vaping satisfies a smoker’s tobacco cravings without the harmful effects of carbon monoxide and tar is what makes it beneficial. Thousands of individuals use vaping in conjunction with nicotine patches and gum to successfully eliminate smoking from their lifestyles altogether.

5. Vaping caters to all price points

The overall market of vaping products is very competitive and diverse. Which allows for there to be a vaping device suitable for every price point. Vaping devices come in multiple varieties, shapes, and sizes. You can purchase the cheapest ones for a few dollars which fall under the disposable category. Disposable vapes are great who want to try out vaping. But aren’t too sure whether they want to invest in a vape for the longer run. More expensive varieties include sophisticated vape mods which are supported by only premium e-liquids.

6. Vaping caters to all palettes

E-liquids or vape juices come in a variety of flavors. Which include bubble gum, tutti frutti, candy, watermelon, menthol, and many more. This variety of flavors is what caters to almost every choice and flavor palette. And accommodates individuals of all ages alike. Alongside the different flavors, e-liquids also come in different strengths of nicotine content. As mentioned above, which go hand-in-hand with individuals’ flavor choices.