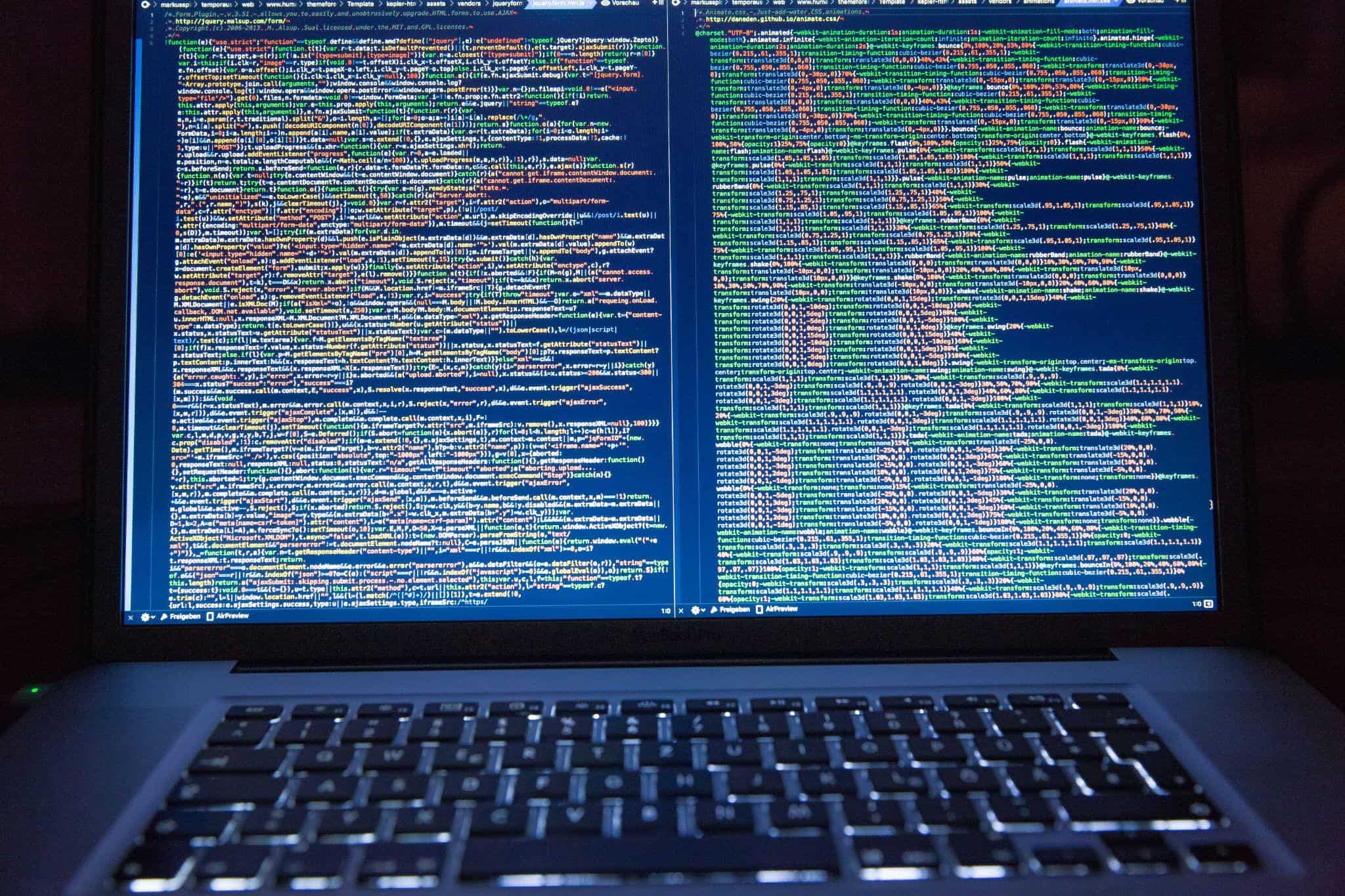 Test automation allows you to increase your testing ability. It will let you get feedback more quickly and enhance the quality of your tests.

When it comes to testing, it is harder to test software in a fast software development environment. It is complicated because of the time and expense restrictions. However, the rise of automation testing brought solutions to this issue.

Test automation allows your team to run more tests in less time. It will help testers get more coverage and free up time for exploratory testing. As a rule of thumb, automation is most useful for repeated test cases. For example- involving cross-browser and cross-device compatibility.

What Is Test Automation?

QA testing is an essential part of the whole test automation process. Manual testing was the standard up until a few years ago when it comes to testing. But now, companies are switching to automation testing.

The phrase “test automation” refers to automated software testing. The program is evaluated once the outcomes are compared to the forecasts. Contrary to widespread belief, automation testing will help quality engineers test more efficiently. That’s why it has become more vital for you to learn the automation basics.

Why Is Automation Testing Essential?

Manual testing requires human involvement. No one can replace the human intellect, yet the process is quite tedious and repetitious. As the applications become more extensive, manual testing becomes even more time-consuming. It will take your team’s valuable time and effort.

Manual testing also has a greater flaw insertion rate than automated testing. Because of that, the outcome can result in worse software.

Since test automation reduces human error, results are always reliable. That’s how teams may do better work with less effort and at a lower cost of problem fixes. All these facts are proof of the necessity of automation testing.

A good automation tool is crucial, but it’s not the only factor. A decent manual test case may deliver actual benefit only if it’s well-executed.

Test automation can help you develop manual test cases more rapidly. As a beginner who really wants to learn automation testing, you first have to get familiar with some fundamentals. This insightful guide will help you out in that scenario.

You can’t automate everything at once. The following is an example of a possible automation order:

The Advantages of Automation Testing

Automation testing saves time and effort by running the same tests on many browsers. Manual testing is insufficient for cross-browser testing across several browser versions. And here is where automation selenium testing comes in handy. It speeds up testing for a wide variety of browser-device OS combinations.

Results Will Be Improved

Automation testing saves time even for complex and enormous systems. It allows more accurate and quick results with less labor and time.

Development of the Brand

Testing efficacy is always contingent on the quality of the test data. Collecting relevant and high-quality test data takes a long time. So, testing is generally done on actual database copies. The most pleasing feature of test automation is that it benefits all stakeholders. Ultimately, when your firm chooses automation testing, the brand value will increase.

Time and Money Are Saved 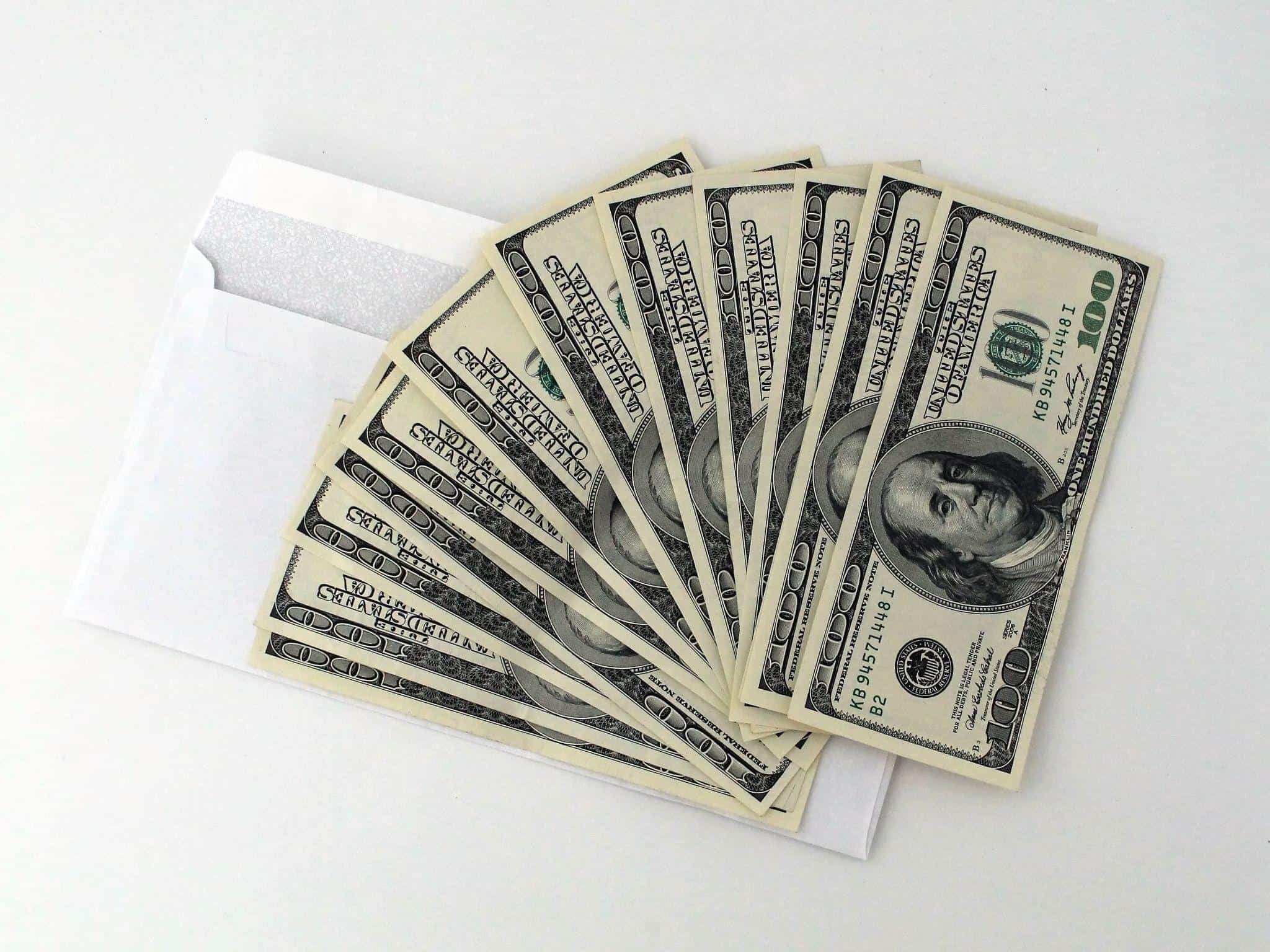 Software testing is a continual process. Every code update must be tested across several configurations, OSes, and user journeys. Manually testing all alternatives entails a tremendous amount of time and accompanying expenses.

Costs and effort continue to escalate dramatically as the number of applications grows. Test automation enables you to run tests frequently without incurring extra expenditures. Additionally, it is speedier.

Manual testing can be done for only 8 hours per day. But that’s not the case with automation testing. It results in increased functionality delivery and a reduced time to market.

Automation often raises concerns about early setup and execution expenses. However, what is sometimes forgotten is the longer-term expense of manual testing.

Knowing about this fantastic process has become simpler with time. Interested individuals can learn automation testing online these days.

The capacity to run tests at any time and from any place is a significant benefit of test automation over manual testing. To do manual testing on a web application, you would have to find your own way out via a computer.

You can’t take your computer or other electronic gadgets everywhere. Additionally, suppose someone requested that you do a round of testing at 3 a.m. after a hard day at work.

We are sure it will affect your brain and mood. Not to mention visiting the workplace at that time risks your safety.

This is why automation testing is superior to manual testing. The reasons behind that are-

Reusability Is Always a Positive Thing

One significant advantage of automation testing is that test scripts can be reused. Compelling test cases take time and effort to develop. And creating these very same test cases over and over again could be exhausting.

This is why choosing automation testing will be superior to hand testing (manual). When doing test automation, you develop a test script once and can use it indefinitely.

Because of its reusable feature, you can experience various benefits. What are they?

Bugs Are Fixed Before the Manufacturing Stage 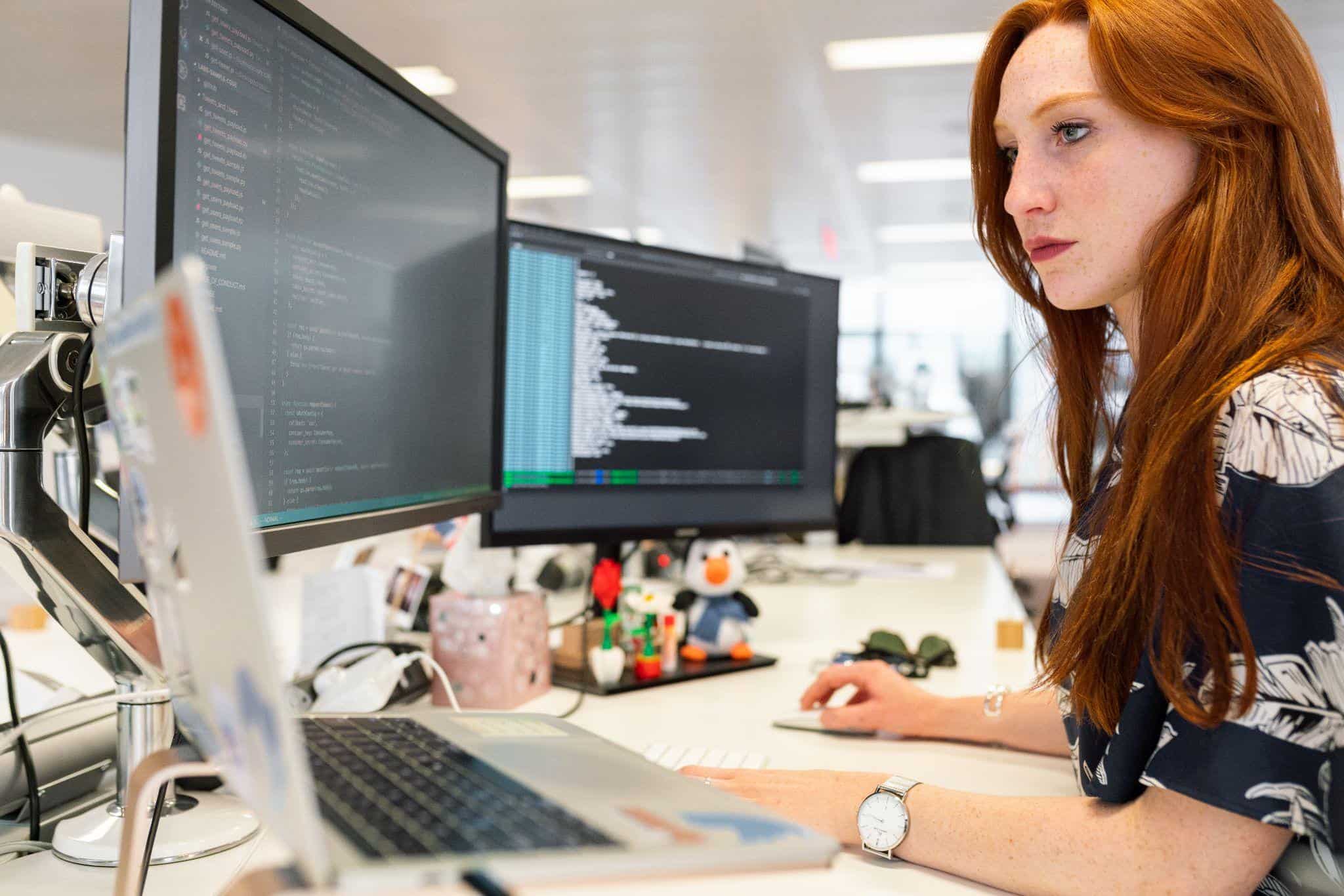 In automation testing, the team developers work professionally. They are very efficient and reliable in their field. They won’t waste their valuable time in this process, unlike manual testing.

Test automation minimizes the time it takes to promote a new software. The process also makes it possible to consistently and regularly supply test phases. Fast and long-lasting results could be achieved by automation of the test library.

Based on their training and expertise, testers have a distinct approach to testing. With automation, each component is given equal attention. It ensures the highest quality final result. Because of its atomic-level testing approach, automation testing is often regarded as error-free.

In light of the foregoing factors, it’s clear that test automation saves money and time. And simultaneously, it can maximize the value of human labor. It allows for immediate feedback, which helps to maximize profits.

Automation testing may be a game-changer for small and medium organizations. It could be seen as a change in how the IT industry functions. 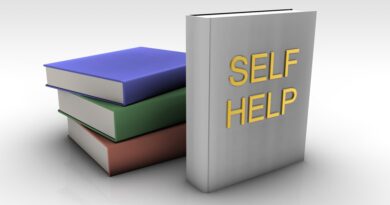 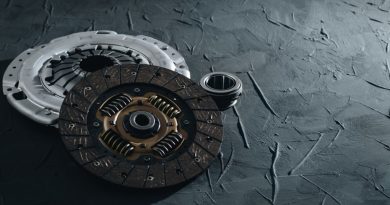 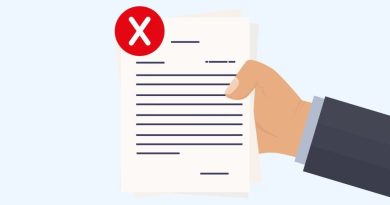 Top Main Reasons Why Your Application Is Rejected